Scientists from Kanazawa University in Japan have identified kahweol acetate and cafestol hydrocarbon compounds naturally found in Arabica coffee which may inhibit growth of prostate cancer. 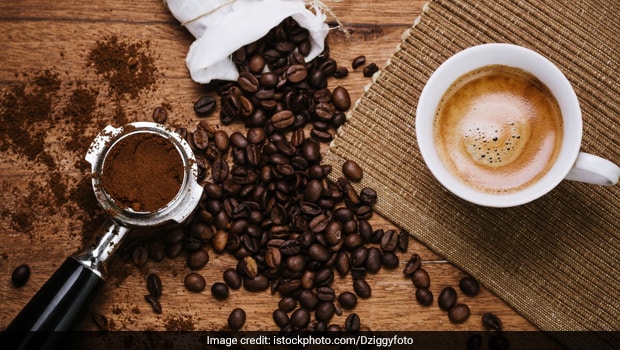 Coffee may also play a role in delaying prostate cancer.

Besides being the perfect morning drink, coffee may also play a role in delaying prostate cancer, finds a study, which may pave the way for treating drug-resistant cancer.

Scientists from Kanazawa University in Japan have identified kahweol acetate and cafestol -- hydrocarbon compounds naturally found in Arabica coffee -- which may inhibit growth of prostate cancer.

The pilot study showed kahweol acetate and cafestol can inhibit growth in cells that are resistant to common anti-cancer drugs like Cabazitaxel.

"We found that kahweol acetate and cafestol inhibited growth of cancer cells in mice, but the combination seemed to work synergistically, leading to a significantly slower tumour growth than in untreated mice," said lead author Hiroaki Iwamoto.

For the study, presented at the European Association of Urology Congress in Barcelona, the team tested six compounds, naturally found in coffee, on proliferation of human prostate cancers cells in vitro (i.e. in a petri-dish).

They found cells treated with kahweol acetate and cafestol grew more slowly than controls. They then tested these compounds on prostate cancer cells, transplanted to mice (16 mice).

It also showed the growth reduction occurred in transplanted tumour cells, rather than in native tumour cells.

Although "these are promising findings, but they should not make people change their coffee consumption," cautioned Professor Atsushi Mizokami from the varsity.

"Coffee can have both positive and negative effects. We need to find out more about the mechanisms behind these findings before we can think about clinical applications. But if we can confirm these results, we may have candidates to treat drug-resistant prostate cancer," Mizokami noted.

(This story has not been edited by NDTV staff and is auto-generated from a syndicated feed.)
Comments
coffeecoffee health benefits