ADHD Numbers Are Rising, And Scientists Are Trying To Understand Why

The rate of ADHD diagnosis doubled in girls, although it was still much lower than in boys.But the researchers say they found no evidence confirming frequent complaints that the condition is over diagnosed or misdiagnosed. The number of children diagnosed with attention-deficit/hyperactivity disorder (ADHD) has reached more than 10 percent, a significant increase during the past 20 years, according to a new study. The rise was most pronounced in minority groups, suggesting that better access to health insurance and mental-health treatment through former President Barack Obama's health care law may have played some role in the increase. The rate of diagnosis doubled in girls, although it was still much lower than in boys. But the researchers say they found no evidence confirming frequent complaints that the condition is over diagnosed or misdiagnosed. 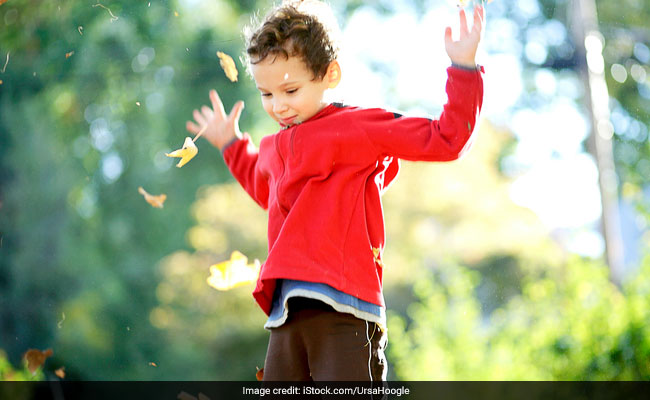 The United States has significantly more instances of ADHD than other developed countries
Photo Credit: iStock

The United States has significantly more instances of ADHD than other developed countries, which researchers said has led some to think Americans are overdiagnosing children. Wei Bao, the study's lead author, said in an interview that a review of studies around the world doesn't support that.

"I don't think overdiagnosis is the main issue," he said.

Nonetheless, those doubts persist. Stephen Hinshaw, who co-authored a 2014 book called "The ADHD Explosion: Myths, Medication, Money, and Today's Push for Performance," compared ADHD to depression. He said in an interview that neither condition has unequivocal biological markers, which makes it hard to determine whether a person has the condition. Symptoms of ADHD can include inattention, fidgety behavior and impulsivity.

In interpreting their results, the study's authors tied the higher numbers to better understanding of the condition by doctors and the public, new standards for diagnosis and an increase in access to health insurance through the ACA.

Because of the ACA, "some low-income families have improved access to services and referrals," said Bao, an assistant professor of epidemiology at the University of Iowa College of Public Health.

The study, published in JAMA Network, used data from the National Health Interview Survey, an annual federal survey of about 35,000 households. It found a steady increase in diagnoses, from about 6 percent of children between 1997 and 1998 to more than 10 percent between 2015 and 2016.

Advances in medical technology also may have contributed to the increase, according to the research. Twenty years ago, preterm and low-birth-weight babies had a harder time surviving. Those factors increase the risk of being diagnosed with ADHD.

The study also suggests that fewer stigmas about mental-health care in minority communities may lead to more people receiving an ADHD diagnosis. 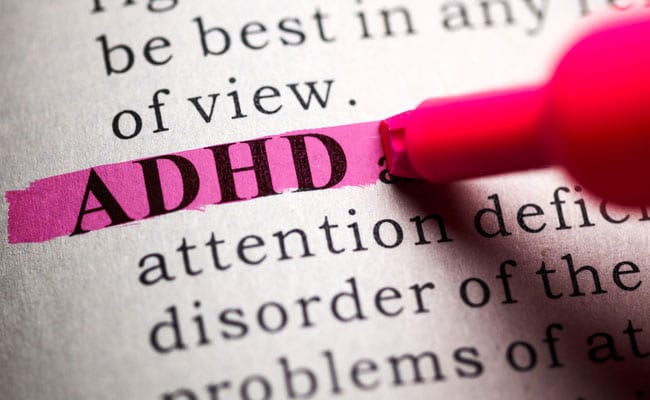 The rate of diagnosis doubled in girls, although it was still much lower than in boys
Photo Credit: iStock

Still, he cautioned against overdiagnosing ADHD in communities where behavioral issues could be the result of social or environmental factors such as overcrowded classrooms.

The study found that rates of ADHD among girls rose from 3 percent to more than 6 percent over the study period. It said that was partly a result of a change in how the condition is classified. For years, ADHD pertained to children who were hyperactive. But in recent years, the American Psychiatric Association added to its guide of mental-health conditions that the diagnosis should also include some children who are inattentive, Bao said. That raised the number of girls, he explained, because it seems they are more likely than boys to be in that second sub type.

"If we compare these two, you can easily imagine people will easily recognize hyperactivity," he said.

That rang true for Ruth Hay, a 25-year-old student and cook from New York who now lives in Jerusalem. She was diagnosed with what was then called ADD in the summer between second and third grade.

Hay said her hyperactive tendencies aren't as "loud" as some people's. She's less likely to bounce around a room than she is to bounce in her chair, she said.

Yet despite her early diagnosis, Hay said, no one ever told her about other symptoms. For example, she said, she suffers from executive dysfunction, which leaves her feeling unable to accomplish tasks, no matter how much she wanted to or tried.

"I grew up being called lazy in periods of time when I wasn't," Hay said. "If you look at a list of all the various ADHD symptoms, I have all of them to one degree or another, but the only ones ever discussed with me was you might be less focused and more fidgety."

"I don't know how my brain would be if I didn't have it," she added. "I don't know if I'd still be me, but all it has been for me is a disability."

- Bluth is a reporter for Kaiser Health News, an editorially independent program of the Kaiser Family Foundation, which is not affiliated with Kaiser Permanente.