At Fancy Gurgaon Building, He Was Disallowed From Hosting Spanish Woman 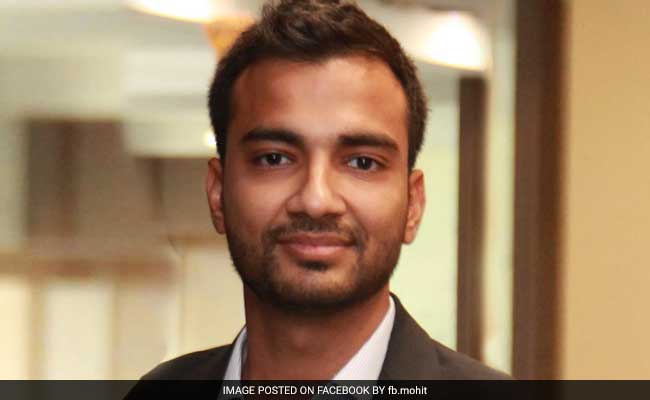 "Super humiliating," Mohit Agarwal wrote after he was not allowed to host a Spanish woman at his house.

New Delhi: A bachelor in Gurgaon, who was barred from hosting a female guest at his upscale apartment complex in Gurgaon near Delhi, is winning a lot of support from social media.

The complex's housing association said its rulebook forbade single residents from entertaining guests of the opposite sex.

Mohit Agarwal says it's unfair that he was not allowed to have his Spanish friend stay with him.

"There was no basis from stopping her to enter my house, except that these guys took it upon themselves to morally police us," Mr Agarwal wrote in a Facebook post which has gone viral.

"And it was super humiliating. With all the shameful insinuations flying around," he wrote.

The unnamed Spanish woman, who arrived in India last month to work as an intern for a human rights group, had been intending to stay with Mr Agarwal in The Palm Grove Heights complex in Gurgaon, a business district which is home to several multi-national firms.

The complex is run by the US-based Colliers International real estate management which said the "exclusion" rules were framed by the residents' society.

"We have no role in forming the rules. The residents had previously faced some issue leading to introduction of this rule," estate manager Sanjay Chaudhary told news agency AFP.

In one of the hundreds of Facebook posts written in response to Mr Agarwal's tale, Maria Maciel wrote that the society had acted "outrageously".

Promoted
Listen to the latest songs, only on JioSaavn.com
"What kind of society (do) we live in? I'm totally shocked with such occurrence. Shame on those people!" Maciel wrote.

Last year around 40 unmarried couples were detained from several Mumbai hotels over charges of "indecent behaviour" even though there are no laws that prohibit them from staying together.