This comes barely two weeks after the woman's husband, Harish Shetty, a tax consultant, allegedly died by suicide at a hotel on July 6. 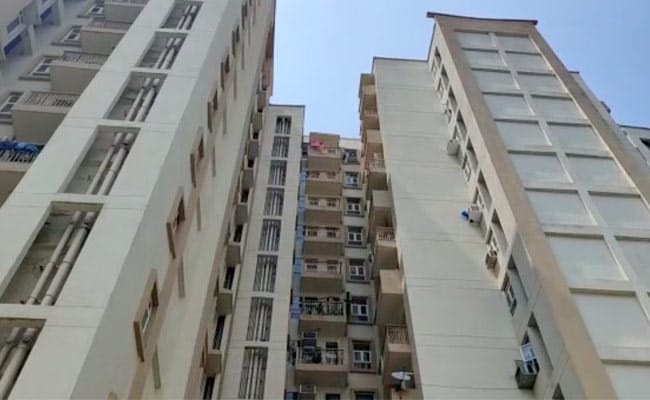 The family moved into the Gurugram society in January 2021.

A 46-year-old woman and her 24-year-old daughter allegedly died by suicide after consuming poison at their home in one of the posh societies in Gurgaon.

This comes barely two weeks after the woman's husband, Harish Shetty, a tax consultant, allegedly died by suicide at a hotel on July 6.

His wife Veena Shetty was working in the sales department of a private company and their daughter Yashika Shetty was pursuing an MBA degree.

Police are investigating the motive behind the suicides. The family moved into the Gurugram society in January 2021.

Ashok Verma, manager of the Society said, "Hari Shetty had come to live in this society with his family in January. He had two daughters who were twins. One daughter was doing MBA and the other one was studying law. On July 6, Hari Shetty committed suicide at a hotel in Sector 53. Ten days later, his wife Veena Shetty and Yashika, who is pursuing MBA, committed suicide by consuming poisonous substances. When I reached here, I found Veena Shetty's body lying in the bathroom and his daughter Yashika's body in the bedroom. I informed the police. On receiving information about the suicide of the mother and daughter the police reached the spot."

Watch: Cars Float, Bang Against Each Other In Waterlogged Gurugram