Gurgaon: Nearly two months after he was arrested on charges of killing 7-year-old Pradyuman Thakur at his school, Ashok Kumar, a school bus conductor, has asked today for bail. A court will take up his request next Friday.   Earlier this week, the CBI made the jaw-dropping disclosure that it believes a Class 11 student, had killed Pradyuman on September 8 at Ryan International School, a private and expensive school in Gurgaon near Delhi.

Pradyuman was found with his throat slit after he went into a ground floor bathroom at the school. The Gurgaon Police arrested Ashok Kumar about 20 hours later, alleging that he had tried to force himself on the child and then killed him with a knife when he resisted. The police claimed that Ashok Kumar, whose family lives in Bhondsi, a village in Gurgaon, had confessed to the murder that stunned the country and raised a national debate on safety in schools.

Ashok Kumar's wife, Mamta, has said that they are likely to sue the Gurgaon police for framing him.

The CBI took over the investigation on September 22. It says that forensic and other evidence points to the Class 11 student as the killer. The agency claims that he was a poor student who was being counselled for anger management and wanted to use the murder to delay exams. While he had planned the killing, he had not zeroed in on Pradyuman as his victim till he encountered him near the bathroom, said sources.

The Gurgaon police have said that they went by the leads that they discovered. But their investigation is full of discrepancies from what the CBI says it has uncovered. The CBI says that the knife used as the murder weapon was found in the toilet; the police said it had recovered it from the bus conductor. 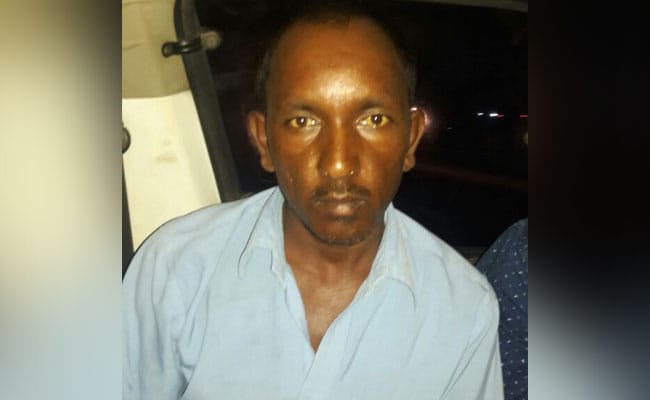 The police said CCTV video showed Ashok Kumar entering the bathroom before Pradyuman; minutes later, the child emerged crawling, his windpipe slashed open, before he collapsed. The CBI, however, says that was a selective reading of the available footage and that after Pradyuman left the bathroom, four people could be seen on camera including the conductor and three other students including the new murder suspect.
The CBI now claims that the teen student has confessed, in the presence of his father and an independent witness, to killing Pradyuman. If such a statement were made, it is not admissible in court. The suspect's father told news agency ANI earlier this week, "My boy is innocent." His son, he said, alerted a gardener and others to Pradyuman's assault. "There was not a spot of blood on him," he alleged to establish the teenager's innocence.

Pradyuman's father, Varun Thakur, says he never believed that the bus conductor did it. He has also accused the police of wiping blood stains and removing other crucial evidence from the spot where the 7-year-old died at school. He says he has faith in the CBI's new premise.

The teen suspect was led by investigators yesterday to the school and to shops from where he allegedly purchased the knife that killed Pradyuman as the CBI tried to reconstruct the crime. The CBI says he was seen with the knife at school by other students and a teacher, none of whom reported it to senior school officials.
Comments
Ryan International SchoolPradyuman Thakur