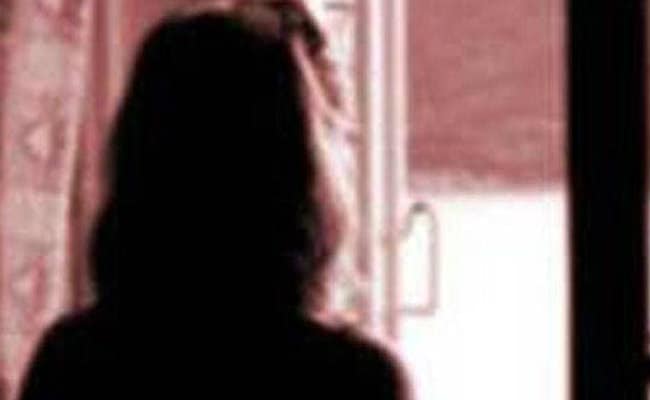 The little girl went missing from her house on Friday night and was later found badly hurt nearby. (Representational Image)

Gurgaon: A seven-year-old girl allegedly was raped by unidentified people in Gurgaon, police said on Saturday. She was shifted to a Delhi hospital as her condition deteriorated.

The minor lives in the shanties in an urban area under Sushant Lok police station.

The girl, who lives with her parents, went missing from her house on Friday night. She was later found badly hurt nearby.

Her father and mother work in the houses nearby.

Unknown people have been booked under various sections of Indian Penal Code or IPC, including Prevention of Children from Sexual Offences (POCSO) Act.

Police said they were investigating the incident and several teams have been formed to trace the culprits.