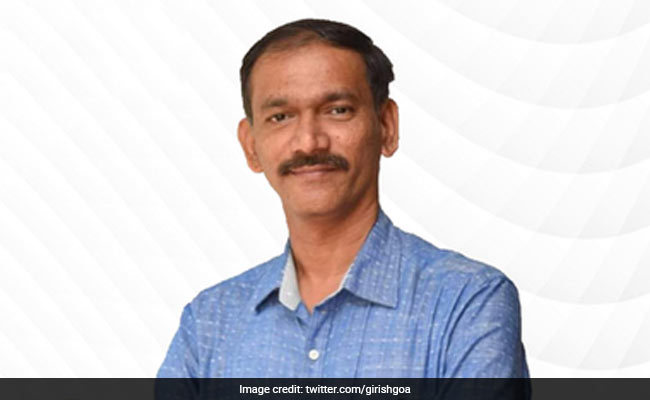 The Congress today questioned Goa Chief Minister Pramod Sawant's resolve to rein in offshore casinos from dumping sewage into the Mandovi river off Panaji, in which the vessels are parked.

Addressing a press conference in Panaji, state Congress president Girish Chodankar also said, that casino industry was under-reporting the number of patrons who visit the gambling facilities, which annually causes a loss of Rs 5,000 crore to the state exchequer.

"The chief minister can warn a biker to not pollute a river with 'nirmalya' (flowers offered to God), but has no stern words for the offshore casinos who are dumping sewage into the Mandovi river," Mr Chodankar said.

"He can tell the poor not to pollute, but does not have the guts to tell the powerful casino lobby. He probably knew that randomly cautioning an ordinary person from dumping flowers could give him publicity."

The state Congress president was referring to Mr Sawant's Twitter post on Wednesday, in which he had uploaded a video of him stopping his convoy to caution a person dumping 'nirmalya' into a river. The post had gone viral on social media.

Mr Chodankar also criticised the Bharatiya Janata Party (BJP) in the state for taking a U-turn on the casino issue.

"The BJP was opposing casinos initially, late Chief Minister Manohar Parrikar even threatened to finish off the industry. But now they are defending it, calling it integral to tourism," Mr Chodankar said.

"Casinos have complete control over Goa. Every lawmaker has been given an ATM. Chief Minister is managed by casinos."

The state Congress president also alleged that the casino industry was depriving the state exchequer of Rs 5,000 crore annually by under-reporting its footfalls.

"They are only showing 10 per cent entry of patrons. 90 per cent activity on casino is illegal. Most of the transactions including buying of gambling chips is in cash and not accounted for. There is a revenue loss of Rs. 5,000 revenue loss every year," Mr Chodankar said.

The state government earns a percentage of the entry fee charged by the casinos to each individual patron, but Mr Chodankar said, that there was not a single official to oversee and count how many gamblers visit a particular casino on any given day.