Goa BJP Leader Calls Out Own Government For Unemployment 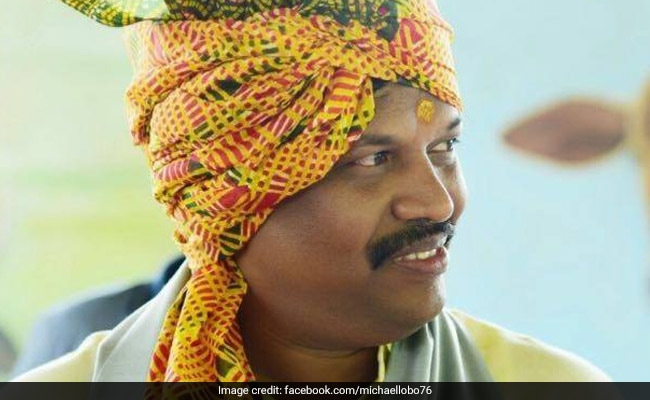 Goa BJP lawmaker Michael Lobo has criticised his party's government, saying people are "very disturbed" with the lack of job opportunities for the youth of the state. In a letter to Chief Minister Manohar Parrikar, the deputy speaker of the assembly has said frustrated job seekers are migrating to other parts of the country.

Mr Lobo, who was vying for a cabinet berth during a recent reshuffle but could not make the cut, said the young people of the state were resorting to criminal activities due to unemployment.

"There is no doubt that during the last few years, under your leadership, Goa has progressed tremendously in all fields, but at the same time, development will have no meaning if the youth of Goa are left unemployed.

"At present the people of Goa are very disturbed due to this unemployment problem," Mr Lobo wrote.

The comment comes at a time when the BJP government is under constant attack from the Congress that has demanded a change in leadership of the state, following Mr Parrikar's hospitalisation for a pancreatic ailment.

"Some youth indulge in illegal trade to earn the daily bread as they do not have any source of income. It is time that we think about these sons of the soil and fill up these vacant posts and create some employment opportunities for the youth of Goa," he added.

There is "no positivity" about health condition of ailing Goa Chief Minister Manohar Parrikar, who is currently admitted in the AIIMS in New Delhi, Mr Lobo told reporters today.

Panaji: Two nabbed with LSD, charas valued at over Rs one lakh