World Asthma Day 2018: Everything You Need To Know About This Chronic Disease And Remedies By Experts

Today is World Asthma Day and the theme for this year is 'Never too early, never too late. It's always the right time to address airways disease.' 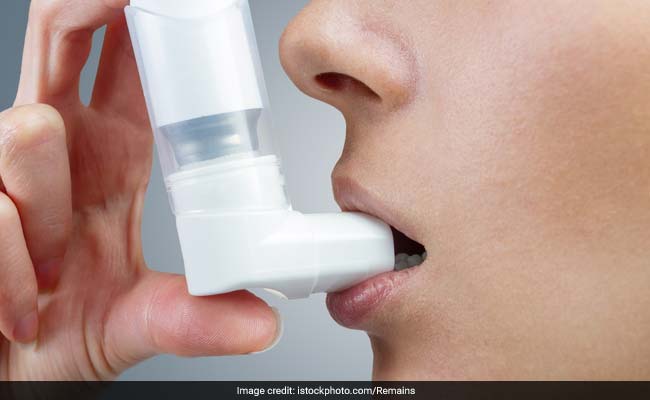 Today is World Asthma Day and the theme for this year is 'Never too early, never too late. It's always the right time to address airways disease.' May 1st is commemorated as World Asthma Day in order to raise awareness about this chronic respiratory disease that is prevalent in children nowadays. According to the World Health Organisation (WHO), asthma is not just a public health problem in developed countries. In developing countries; however, the incidence of the disease varies greatly. According to its report, India has estimated 15-20 million asthmatics.

Asthma is a chronic lung disorder that is caused due to inflammation in the airways. The airways are said to become narrower and are filled with mucus, further blocking the airflow. This in turn results in short gasping breaths, coughing, and wheezing and chest tightness. If an asthma attack isn't controlled in time, it could leave a person breathless. Asthma could be triggered due to allergic reactions from irritants, dust, smoke, fumes and chemical allergens like pollen and grass.

As per the book 'The Complete Book of Ayurvedic Home Remedies' by Dr. Vasant Lad, the underlying cause of all asthmatic conditions is increased kapha dosha in stomach. From there it moves into the lungs, bronchi and trachea. The increased kapha dosha then blocks the natural flow of air, creating spasm in the bronchial tree and resulting in asthma and wheezing.

Here are herbal remedies for asthma that could reduce the symptoms of the condition.

Consult a doctor or Ayurvedic expert to ensure that you are consuming the right things to prevent asthma.