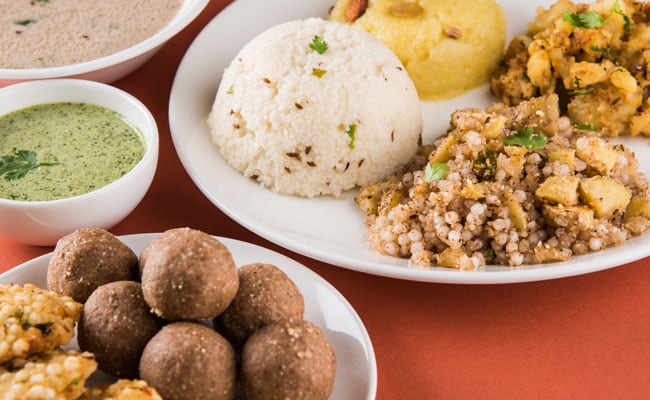 Navratri is a Hindu festivals that is dedicated to the worship of Goddess Durga and her nine divine avatars for a period of nine days. Some of you would be surprised to know that there are 4 Navratri in a year but only two of them Chaitra Navratri and Sharad Navratri are celebrated widely across the country. This year Chaitra Navratri begins from 25th March and go on till 2nd April. Chaitra Navratri is celebrated in the Hindu month of Chaitra that falls usually around March and April.

The period of nine days of Navratri is considered to be very holy for Hindus, an they do all that they can to appease their beloved deity. People wake up and bathe early morning and pray to the Goddess. They perform special poojas and havans to welcome Goddess Durga to take shelter in their homes. Offerings in terms of delicious bhog, fruits and flowers are also made to the deity. Devotees also observe ritualistic fasts as a mark of showing their devotion for the goddess. Both Chaitra Navratri and Sharad Navratri fall around two major seasonal change of the year. Chaitra Navratri marks transition from spring to summer, while Sharad Navratra falls around October-November marking the beginning of winter. During this time our immunities are most vulnerable and one is more prone to encounter a host of sickness and disease. Bingeing ion oily, sugary or very heavy food could further take its toll on our dipping immunity levels, which is why it is advisable to eat light and clean. By fasting or eating sattvik food you are allowing your body to detox and fortify from within.

Around Navratri several delicious preparations like Kuttu Ki Puri, Singhade Ka Halwa, Singhare Ke Pakore, Sabudana Vadaand Sabudana Khichdi gain immense popularity amongst those who are fasting. Along with the special vrat ka khana, people also tend to load up on fruits and milk to keep themselves energized through the day.

Here's wishing you all a very Happy Navratri 2020