Sharad Navratri 2021 is starting from 7th October and preparations have already begun. Here's everything you need to know about this year's Navratri dates, each day's significance and what to eat and avoid during the nine days! 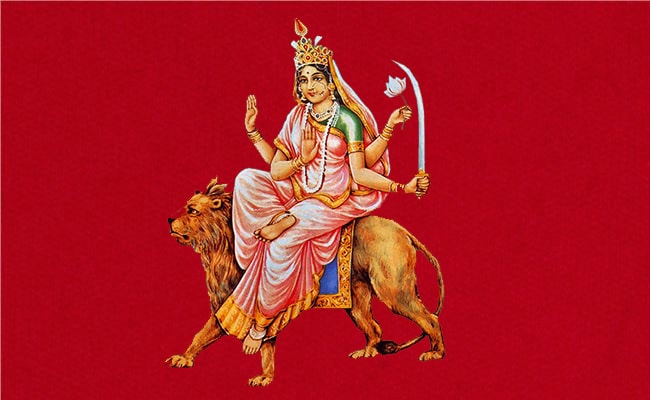 Sharad Navratri 2021 is just around the corner and preparations to celebrate the grandeur and power of the Hindu divine feminine Goddess Durga are in full swing. This year, the festival of Sharad or Maha Navratri dates are October 7, 2021 to October 15, 2021. The festival is celebrated in different ways in different parts of the Indian subcontinent. This is the second of the two most important Navratris of the year. Also known as the Sharad Navratri, it lasts for nine nights and 10 days. It is a post-monsoon autumn festival. According to the Hindu calendar, the festival falls in the month of Ashvin, which, according to Gregorian or Victorian calendar, coincides with the months of September or October. The themes of victory of good over evil are common in the folklores and stories attached to the festival of Sharad Navratri. Different parts of India may have different versions of the mythological tales related to Navratri.

Sharad Navratri marks the end of monsoon and is observed during the lunar month of Ashvin. In some parts of India, it is celebrated after the autumn harvest and in some others, during the harvest. The festival celebrated the victory of Goddess Durga against the demon Mahishasura. Each day of the festival has its own significance. The festival is solely dedicated to the celebration of the all-powerful Goddess and her nine female avatars. 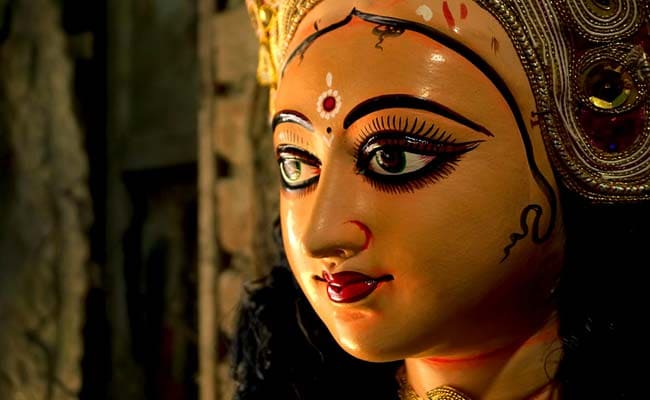 Navratri 2021: Goddess Durga and her 9 avatars are worshiped during the festival

(Also Read: Navratri Colours And Foods For All 9 Days Of Sharad Navratri)

Day 1; October 7: The first day of Navratri 2021 is called Pratipada and is dedicated to Shailaputri or daughter of the mountain. The holy colour of the day is yellow.

Day 2; October 8: Goddess Brahmacharini is worshipped on the second day of Navratri. The colour of the day is green.

Day 3; October 9: Chaturthi or the fourth day of Sharad Navratri celebrates Goddess Kushmunda, who represents generous endowment of vegetation on Earth. The holy colour of the day is grey.

Day 4; October 10: Goddess Skandmata is worshipped on day 5 or Panchami. The holy colour of the day is orange.

Day 5; October 11: This is the day of Goddess Katyayani- the warrior Goddess with four hands. The holy colour of the day is white.

Day 6; October 12: Saptami or seventh day of Navratri is the day of Goddess Kalaratri- the most ferocious form of Goddess Durga. The colour of the day is red.

Day 7; October 13: Ashtami is a special day in the nine-day period, when nine pre-pubescent girls are invited to Hindu households and fed a special prasad. The Goddess Mahagauri reigns supreme on this day and the holy colour of the day is Royal blue.

Day 8; October 14: The ninth day Navami of Sharad Navratri celebrates the Goddess Siddhidaatri, commonly known as Saraswati. The name Siddhidaatri literally means the giver of siddhi or enlightenment. The colour of the day is pink.

Day 9; October 15: Also known as Dussehra or Vijay Dashami, the colour of this special day is Purple.

Navratri celebrations vary from state to state. A number of Hindu families fast for varying periods during Navratri. During the fasting periods, only certain foods are allowed and a number of foods and spices are banned from consumption. Typically, fasting devotees give up consumption of grains for most part of the day, partaking in a specially prepared fasting meal only once a day. The rest of the day, they eat only fruits and special vrat snacks, prepared from sendha namak or rock salt. Only some food grains, vegetables and spices are allowed during the Navratri fasting period. These include grains like buckwheat and water chestnut flour and certain tubers like potato and sweet potato. Desserts made from sabudana or sago and fox nuts or makhanas are common preparations during Navratri fasts.