Makar Sankranti 2018: Find out the history of Makar Sankranti, the importance of the festival in Indian culture, celebration and food items to prepare for this holy festival. 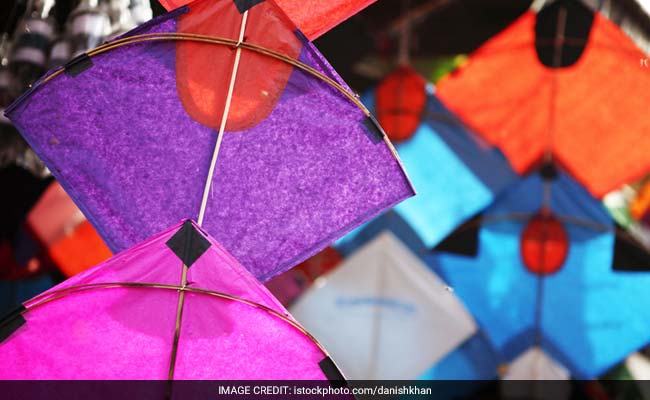 Happy Makar Sankranti 2018! The nation is celebrating the harvest festival with much pomp and fervour and the we can't be more excited. The holy festival marks the beginning of an auspicious phase or the holy phase of transition. It also marks the beginning of warmer and longer days as compared to nights till the next equinox. It is believed that on the very day of Makar Sankranti, the Sun enters the sphere of Capricorn zodiac, also known as Makar Sankranti signifies the movement of sun from one zodiac sign into another.

Makar Sankranti is celebrated by thousands of Hindu devotees during the Magh Mela, held in Allahabad. The Magh Mela is a very important event for the priests and devotees alike, who all flock to the city every year, to sit near the banks of the holy rivers and meditate, a ritual that is known as the kalpawas.

Makar Sankranti 2018: History and Significance of the Festival

Makar Sankranti is one of the few ancient Hindu festivals that are observed according to solar cycles, unlike other festivals that are set by the lunar cycles of the lunisolar Hindu calendar. The festival is dedicated to the Sun God or Surya Devta. It is regarded as important for spiritual practices, which is why people take holy dip in holy river Ganges. Although celebrated across India, Makar Sankranti is known by various names in different regions; for instance, Pongal in Tamil Nadu, Maghi in Himachal Pradesh and Haryana, Magh Bihu in Assam, Poush Sangkranti in West Bengal amongst others.

For most parts in India, this period is a part of early stages of the Rabi crop and agricultural cycle, wherein crops are sown, hard work in the field is over and it is time to celebrate and rejoice. In most cities, kids and adults indulge in kite flying competitions as a celebratory affair. Moreover, on this day various fairs are organized in different regions of the country.

People celebrate this festival with foods that give them energy and keep them warm in this nippy weather. For instance, til ladoos made of sesame seeds and jaggery are made and distributed amongst friends and family. It is believed that sesame loaded foods have the ability to absorb and emit high amounts of sattva frequencies. Additionally, gajak and anything related to sugarcane is also savoured during this day.

Celebrate this day with much fervour and excitement and much happiness.