The scientists reveal that the discovery could have a far- reaching impact on tailor-made diets for cancer patients, which could now be tweaked accordingly. 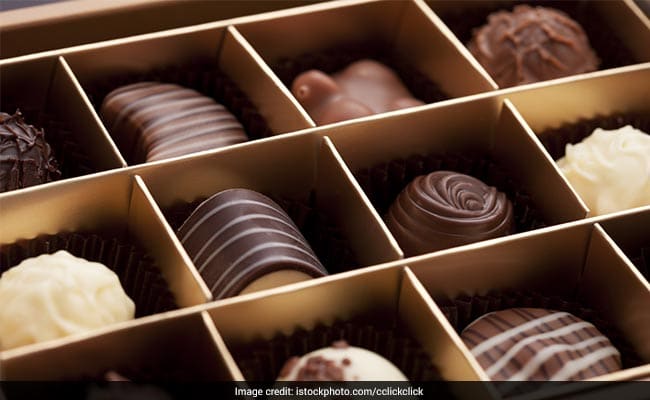 Sugar can make cancer tumour cells more aggressive, says a new study. The nine year-long research is being seen as a breakthrough in cancer research studies. The research project clarified how the Warburg effect, a phenomenon in which cancer cells rapidly break down sugars, stimulates tumour growth.The study hinted at the positive correlation between sugar and cancer. The scientists reveal that the discovery could have a far- reaching impact on tailor-made diets for cancer patients, which could now be tweaked accordingly.

The study aimed to examine the Warburg effect, and how tumours convert significantly higher amounts of sugar into lactate compared to healthy tissues. The study, published in the journal Nature Communications, investigates the link between metabolic deviation and oncogenic potency in cancerous cells.

"Our research reveals how the hyperactive sugar consumption of cancerous cells leads to a vicious cycle of continued stimulation of cancer development and growth," said Johan Thevelein one of the lead authors of the study. "Thus, it is able to explain the correlation between the strength of the Warburg effect and tumour aggressiveness. This link between sugar and cancer has sweeping consequences," said Thevelein. "Our results provide a foundation for future research in this domain, which can now be performed with a much more precise and relevant focus," he said.

The scientists revealed that yeast cell research was essential to the discovery. These cells contain the same Ras proteins commonly found in tumour cells, which can cause cancer in mutated form.

Using yeast as a model organism, the team studied the connection between Ras activity and the highly active sugar metabolism in yeast.

"The main advantage of using yeast was that our research was not affected by the additional regulatory mechanisms of mammalian cells, which conceal crucial underlying processes," said Thevelein. "We were thus able to target this process in yeast cells and confirm its presence in mammalian cells," he concluded.