A study found babies who lacked vitamin E nourishment when in mother's womb likely to be at an increased risk of developing mental impairments. 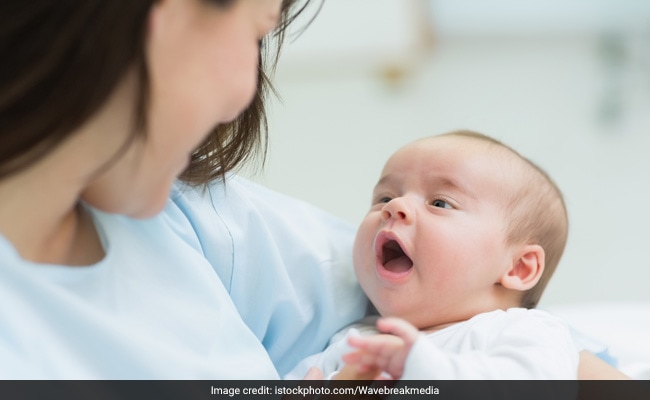 One of the nutrients that play a vital role in our growth and development is vitamins. There are different kinds of vitamins, and each type is involved in numerous processes in the body, to ensure its smooth functioning. According to a new study done by Oregon State University (OSU) in the US, babies who lacked vitamin E nourishment when in mother's womb are likely to be at an increased risk of developing impairments in mental skills such as learning and metabolic problems.

Vitamin E is a fat soluble vitamin, and it is touted to be a powerful antioxidant, which fight against harmful free radicals that may cause cancer or heart diseases. There are natural sources of Vitamin E that you can include in your diet to meet your body's requirement such as sunflower seeds, flaxseeds, nuts, mango, avocado, broccoli, spinach, tomato, etc.

The study conducted by the researchers experimented on zebrafish because their neurological development is similar to that of humans. Their findings showed that vitamin E-deficient embryos of zebrafish had more deformities and greater incidence of death as well as an altered DNA methylation status through five days after fertilisation - the time it takes for a fertilised egg to become a swimming zebrafish. However, even after being fed with vitamin E-adequate diet, after their birth, these fish failed to learn and were found afraid. 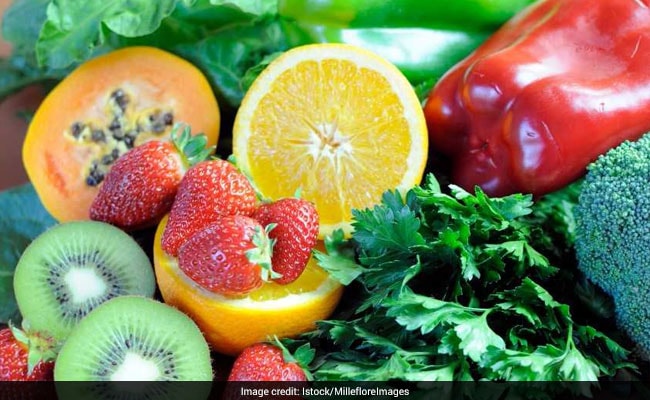 Although "they managed to get through the critical period to get the brain formed, they were stupid and didn't learn and didn't respond right," said Maret Traber, Professor at the Oregon State University (OSU) in the US.

As a result of vitamin E deficiency, the brains of these embryos' continued to lack choline and glucose and simply did not develop correctly, Traber added. The problem may be exacerbated in women of child-bearing age who avoid high-fat foods and may not have a diet rich in oils, nuts and seeds, which are among the foods with the highest levels of vitamin E, an antioxidant necessary for normal embryonic development in vertebrates.

Further, the zebrafish with deficiency in Vitamin E also had metabolic defects and indications of mitochondrial damage.

"They had so much oxidative damage they essentially had a screwed-up metabolism. These outcomes suggest embryonic vitamin E deficiency in zebrafish causes lasting impairments that aren't resolved via later dietary vitamin E supplementation," Traber said.

Since the study was conducted on zebrafish, it can't be concluded that the same applies in humans without concrete evidence. Further research needs to be looked into.

The study was published in the journal Free Radical Biology and Medicine.