Cockroach Milk: Everything You Need To Know About This Superfood Of The Future!

Cockroach Milk: Once you get past the squeamishness, you will be fascinated to know the incredible nutritive value of this future 'superfood'. 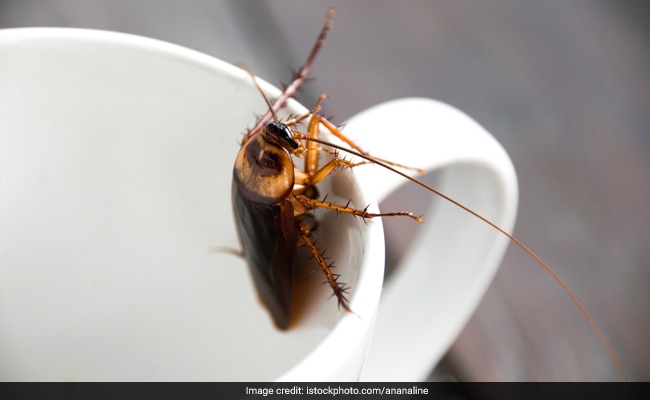 There's good news and there's bad news. Scientists have discovered a non-dairy alternative to regular milk that has four times the protein that the latter. Now the bad news- it's derived from cockroaches! Cockroach milk is increasingly being touted as the latest food to join the league of the superfoods and it is certain to make health freaks super excited. Research has indicated that milk from diploptera punctata cockroaches can be beneficial to human beings, due to the presence of a large of protein crystals in the milk the insect uses, to feed her young ones.

How Is Cockroach Milk Obtained?

The Pacific Beetle cockroach found in Hawaii doesn't lay eggs, but rather gives birth to young ones. As the embryos grow inside of the female cockroach, she feeds them a pale, yellow liquid milk-like substance from her brood sac. As you may have imagined by now, the process of obtaining this liquid from the cockroach is a labour-intensive one. If you were squeamish by the very idea of cockroach milk, we are warning you that things are going to get much more intense (read: gross) from here on.

In order to obtain this miraculous nutrient-dense liquid from the female Pacific Beetle cockroach, scientists would have to slice the insect's midgut, which opens up the brood sack. But obviously, the contents of a female cockroach cannot are going to be minuscule, which makes the process of harvesting this milk even more tedious. What this means is that some millions of cockroaches are going to be needed to harvest the amount of cockroach milk, which can be packaged as pills or other products. Moreover, scientists harvesting the liquid will also have to cut them open at the right time in the insect's lifespan. It has been determined that the female cockroach begins lactating at about 40 days old, which is when the harvesting process can begin.

According to a study published in the Journal of the International Union of Crystallography, cockroach milk contains protein crystals and is a supposed powerhouse of nutrients. The milk is said to be comprised of all essential amino acids that the body needs for a cell growth. Moreover, the milk can you give a serious energy boost as it is highly glycosylated, which means that the surface of its proteins are coated with sugar. This makes cockroach milk better than every other milk that humans have ever harvested or produced. Cockroach milk is also rich in lipids that are not produced by the body. Overall, cockroach milk is going to be huge in the near future, once researchers find a way to make the harvesting and packaging process more feasible. 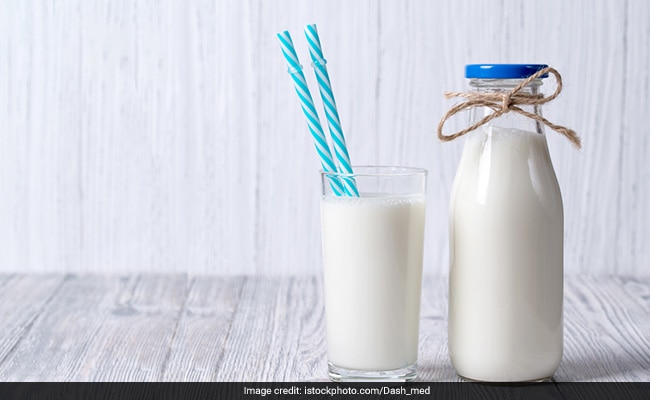 Cockroach Milk has all essential amino acids needed by the body.

Scientists have firmly established that cockroach milk is highly nutritious, due to its crystalline structure. It's better than other liquid milks out there, as the crystals retain all nutrients that maybe lost during liquefaction. However, you cannot expect this 'superfood' to hit the shelves of your city's supermarkets any time soon.