Can Living Near Fast Food Joints Affect Your Weight?

Researchers did not find any link between living near fast-food restaurants and supermarkets and a person's body mass index. 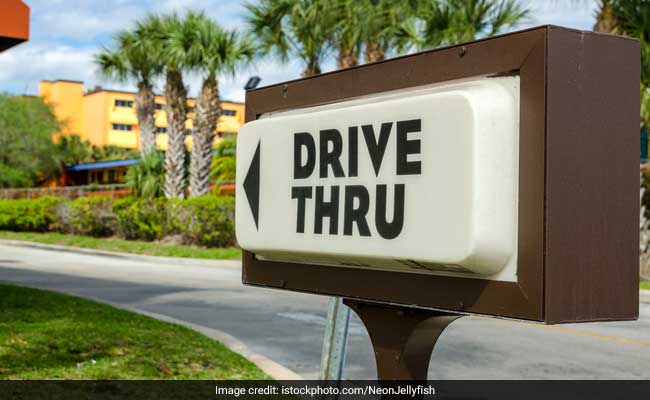 Losing weight is a struggle for most of us and there are several factors affect it ranging from our genes to our metabolic rate and to how diet and workout routine. A new study, published in the journal Health Affairs, assesses the effects of certain environmental factors and whether they have a role to play. According to researchers from Indiana University, living near fast-food restaurants and supermarkets hardly has any impact on an individual's body mass index and therefore, may not affect their weight.

A lot of previous studies indicate that living close to fast food joints increases the urge and tendency to binge more on fast food. The study suggests that public policies that are being designed to reduce the number of fast-food restaurants and increase the number of supermarkets are unlikely to reduce obesity, although such policies may make it easier for people to access healthy foods.

"Fast food is generally not good for you, and supermarkets do sell healthy food, but our results suggest blocking the opening of a new fast-food restaurant or subsidising a local supermarket will do little to reduce obesity," said Coady Wing from Indiana University in the US.

For the study, the team analysed the database from the Weight and Veterans' Environments Study that was carried out from 2009 to 2014 and covered about 1.7 million veterans living in 382 metropolitan areas in the United States. The team examined how each veteran’s BMI changed and matched it with the location of fast-food outlets and supercentres such as Target and Walmart stores. They calculated BMI by using height and weight measurements taken when the veterans visited a doctor, nurse practitioner or other provider.

Later, the added up the number of fast-food restaurants, supermarkets and other food outlets within one mile and three miles of the person's residence. With the help of all this information, the team tracked the BMI changes whenever a person moved from one area to another and also when a new fast food outlet opened or an old one shut down.

The older studies on the same topic used another method where there examined snapshots in time known as cross-sectional data and had suggested a link between the access to food outlets and BMI, the researchers said.  The team concluded that they couldn’t find any evidence to support the policies that are being framed based on the presumed link between the proximity to restaurants and obesity.