A new study, conducted by researchers fromInstitute for Complementary and Integrative Medicine at the University of Zurich in Switzerland, shows thatwomen who used an acupressure app reported significantly less menstrual pain than women who didnt. 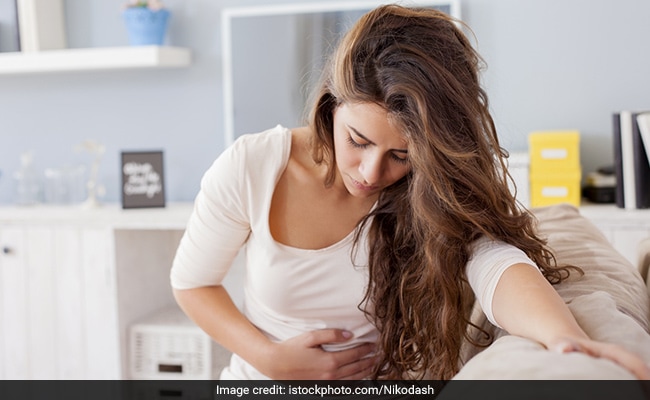 A new study, conducted by researchers from Institute for Complementary and Integrative Medicine at the University of Zurich in Switzerland, shows that women who used an acupressure app reported significantly less menstrual pain than women who didn’t. The study that was published in the Journal American Journal of Obstetrics and Gynecology examines the use of a particular app called AKUD which was developed by the team itself with the help of acupressure experts from China, Germany and the U.S.

The app was designed for the target audience of women in their 20s and 30s who have seen to use their phones for various daily tasks. This made it easy for them to use an app that helps them learn about the pressure points to ease menstrual pain.

For the study, this particular app was used by women in Berlin between the age of 18 and 34. All participants reported their own pain levels for menstrual cramps on a scale of zero to 10, with 10 being the worst. At the start of the study, women reported pain of at least 6 on this scale. All the women used the app for six months but only half has access to the real app, the other half used a sham app that didn't offer any benefits. After their third menstrual cycle, most participants using the acupressure app reported average pain scores of 4.4, compared with 5.0 for the other women in the study.

One limitation of the study is that most of the participants were highly educated and prone to intense menstrual cramps, which means the results might not represent what would happen to all women experiencing menstrual pain. Here are some home remedies too that you can try to ease menstrual pain and other symptoms.

1. Massage with sesame oil: Sesame oil is traditionally used for abhyanga i.e. the daily Ayurvedic self-massage. It is rich in linoleic acid, and has anti-inflammatory and antioxidant properties.

2. Fenugreek seeds: Soak them in water for 12 hours, and then drink up to ease menstrual pain and prevent cramps.

Promoted
Listen to the latest songs, only on JioSaavn.com
4. Cumin seeds: Cumin has a relaxing effect on your stomach and abdomen. You can make a herbal tea out of cumin seeds to reduce period pain

You can use these remedies but if your pain is unbearable and you're suffering from very heavy or irregular periods you must get some medical advice.