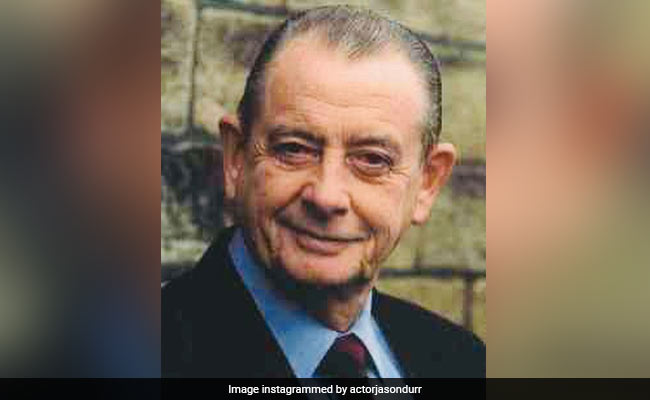 English actor Derek Fowlds, best known for his inimitable acting in Yes Minister and Heartbeat died on Friday. He was 82. Derek Fowlds died at Royal United Hospitals in the city of Bath, in the early hours of Friday morning. He was suffering from pneumonia, according to a report in theguardian.com.

The website quoted Helen Bennett, his personal assistant and friend, as saying: "He was the most beloved man to everybody who ever met him. He never had a bad word to say about anybody and he was so well respected, adored by everyone."

He was also known as Oscar Blaketon in the ITV police drama Heartbeat. Derek Fowlds rose to fame as Mr Derek on the "Basil Brush Show, a children's comedy series, from 1969 to 1973.

Paying tribute, Basil Brush wrote on Twitter: "I don't know what to say, I'm so desperately sad. such times we had, rest in peace Mr Derek, my best friend forever Derek Fowlds."

I don't know what to say, I'm so desperately sad. such times we had, rest in peace Mr Derek, my best friend forever #DerekFowlds#BasilBrushshowpic.twitter.com/iQqI8v1Plm

Derek Fowlds was born in Wandsworth, London, and he started out as an actor on stage, at Prince of Wales theatre in the Welsh town of Colwyn Bay in 1958, while on summer vacation from the Royal Academy of Dramatic Art, theguardian.com added.