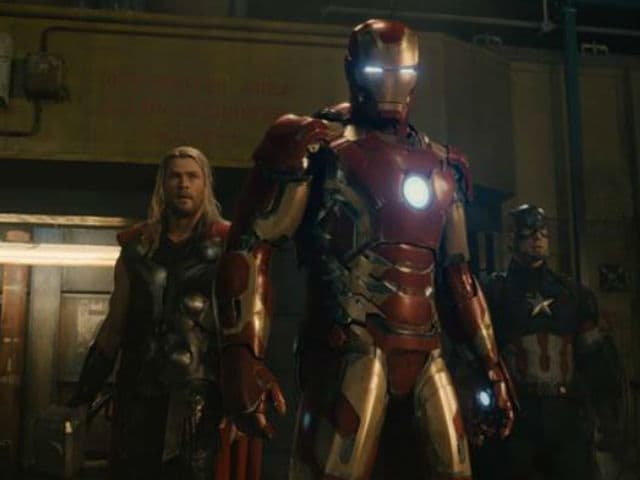 A still from Avengers: Age of Ultron.

Los Angeles: Disney has confirmed that Marvel's upcoming sci-fi action Avengers: Infinity War, which was supposed to be in two parts, will now be a single film.

Production of Avengers: Infinity War is expected to begin later this year.

Anthony and Joe Russo are directing from a script by the writing team of Christopher Marcus and Stephen McFeely.