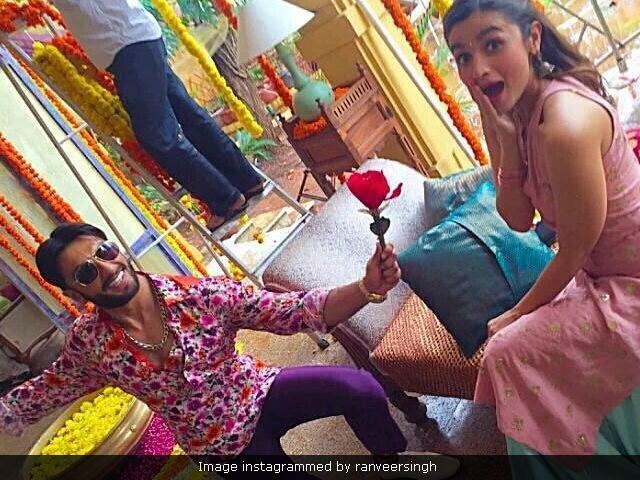 Ranveer and Alia have co-starred in advertisements. (Image by ranveersingh)

New Delhi: Actor Ranveer Singh is director Zoya Akhtar's Gully Boy - after much speculations the news was finally confirmed by the film's producers Excel Entertainment co-owned by Zoya's brother Farhan Akhtar and Ritesh Sidhwani on Wednesday. Actress Alia Bhatt has been cast opposite Ranveer in the music-based film. Excel Entertainment flashed the news on Twitter: "Things are about to heat up . @RanveerOfficial and @aliaa08 pair up for @excelmovies #GullyBoy. (sic)." Alia and Ranveer have earlier worked in various adverts for travel portal and their Jodi was appreciated by the audience. Zoya has earlier worked with Ranveer in her film Dil Dhadakne Do.

In October, last year, when Zoya was asked about her impending project Gully Boy, she told reporters that the film is about a Mumbai-based rapper, reported news agency PTI.

Ranveer Singh, 31, seems like a good choice for the role as the Bajirao Mastani actor has proved his proficiency at rapping in an advertisement from a clothing line he endorses. Ranveer wrote the lyrics to a rap song and also perform the rap in a digital video. Ranveer's upcoming film is Padmavati with Deepika Padukone and Shahid Kapoor

Promoted
Listen to the latest songs, only on JioSaavn.com
Meanwhile Alia Bhatt, who is gearing up for the release of Barinath Ki Dulhania, has been cast opposite Ranveer in a feature film for the first time. This is also her first film with Zoya Akhtar. She will also be seen in Ayan Mukherji's Dragon with Ranbir Kapoor. 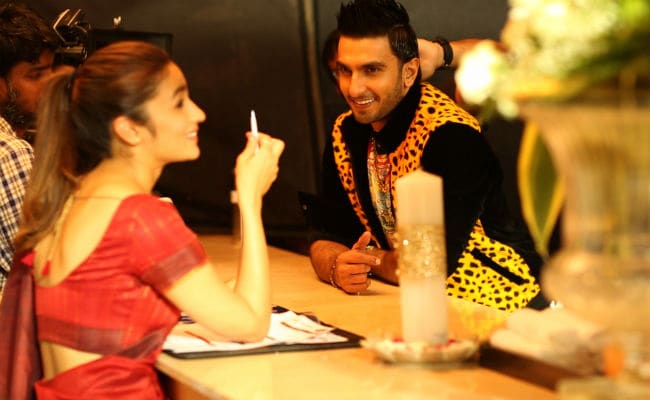 Zoya Akhtar, 43, has made films like Luck By Chance, Dil Dhadakne Do (which featured Ranveer) and Zindagi Na Milegi Dobara besides directing a segment in Bombay Talkies.