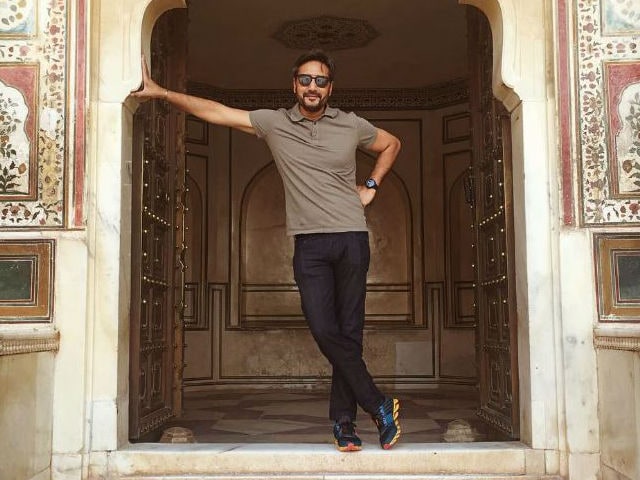 This image was posted on Instagram by Adnan Siddiqui

Mr Siddiqui, who will be make his Bollywood debut in Sridevi's upcoming film Mom, was waiting for the right project to enter the Hindi film industry.

However, in the past, the 46-year-old actor was offered quite a few roles for Hindi films.

"There were couple of offers to do Hindi films, some I liked, some I didn't. I got a call from Yash Raj Films (YRF) for a role in Mardaani. They wanted me to audition for a role of a villain (and) I found the part interesting," he told PTI.

There were couple of other film offers but nothing excited Mr Siddiqui.

"I am waiting for Mom to release and then I will decide what next to do here," the actor added.

Mr Siddiqui has created a niche for himself on Indian television with his shows like Meray Qatil Meray Dildar, Kaisi Ye Qayamat, Ru Baru, Ruswaiyaan, Mere Humdum Mere Dost which were aired on Zindagi channel.

"I have been part of the industry for 27 years and I have proved myself. I wanted to try something different. I wanted to do something of substance in Hindi film industry and Mom was the perfect choice," he said.

Mr Siddiqui also played a small role alongside actress and filmmaker Angelina Jolie and actor Irrfan Khan in the 2007 film A Mighty Heart.