Why Rajinikanth And Akshay Kumar's 2.0 Flopped In China

2.0 is reportedly running to near-empty theatres in China. 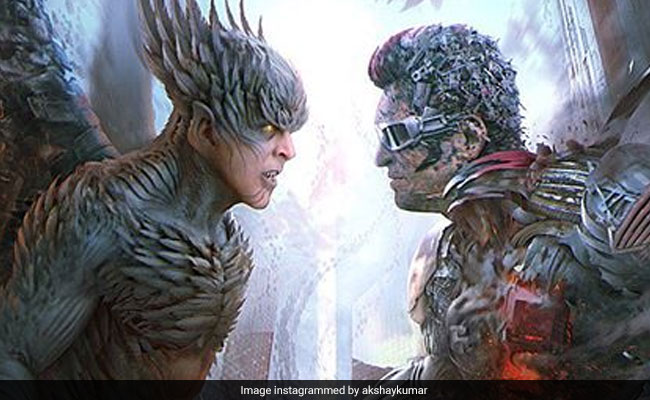 Rajinikanth and Akshay Kumar on a promotional poster of 2.0. (Image courtesy: akshaykumar)

Rajinikanth and Akshay Kumar's 2.0, which was a humongous hit in India, is running to near-empty theatres in China, reported news agency IANS. As per an IANS report, 2.0 released in China on September 6 and within a week it collected mere Rs 22 crore. Before 2.0, SS Rajamouli's Baahubali (which released last year) also failed to generate big numbers in China. Speaking about the failures of two mammoth Indian hits in China, Girish Johar said that the stories 'failed to resonate with the audience.' He told IANS, "The anticipated collections are not there, and yes, both these films have underperformed despite getting a big push before their Chinese releases. The stories did not resonate with the Chinese audience. Both films had decent starts at the box-office, proving that there was an initial curiosity. But the interest level dwindled thereafter, as the local audience in China couldn't connect with the storylines."

2.0 is the sequel to Shankar's 2010 hit Enthiran, which featured Rajinikanth as Dr Vaseegaran and robot Chitti, who goes against his creator and is ultimately dismantled for the safety of others. In 2.0, Dr Vaseegaran reassembles Chitti to fight the spirit of ornithologist Dr Pakshirajan (Akshay Kumar), who is hell-bent on killing people using mobile phones.