What Happens In Avengers 4? Fan Battling Cancer Wants To Know As Last Wish

Will the makers reveal the story of Avengers 4 for Keira, who is fighting brain cancer? 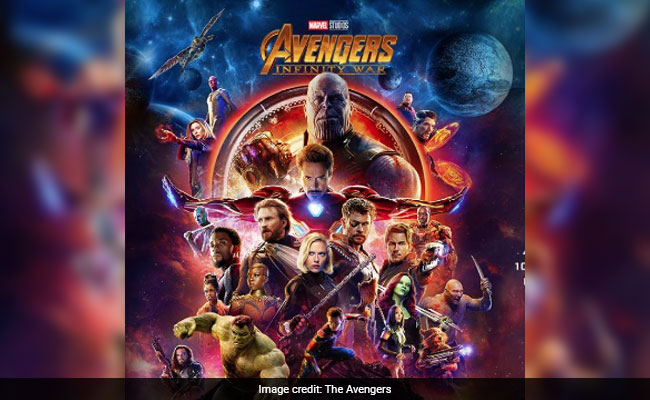 A young Marvel fan's "dying" wish is to find out what happens in Avengers 4. Will the makers reveal the story for Keira, who is fighting brain cancer? My Shining Star Children's Cancer Charity is a UK based charitable organization catering to the financial needs of children battling cancer. The organization has tweeted about Keira's condition and urged people to make her dying wish come true. The tweet also revealed that the family has tried everything possible from their end and appealed for urgent help from people across the world. "Keira has been given just three-six months to live after a four and a half years fight against brain cancer! Her dying wish is to find out what happens in the next Infinity War film. The family has tried everything! Please RT help make Keira's dream come true," read the Twitter post.

*** URGENT APPEAL***
Keira has been given just 3-6months to live after a 4.5 year fight against brain cancer!!
Her dying wish is to find out what happens in the next INFINITY WAR film. The family have tried everything!

Marvel Cinematic Universe fans across the world are trying their best to spread the word. They have started sharing the post widely on social media and also tagged the official Twitter handles of actors and Marvels Entertainment.

I have tried on my personal account, will keep going xx

Listen, @MarvelStudios. I know that y'all have rules and such and that you want to keep stuff about the movie as tightlipped as possible.

Marvel Studios and its actors have been extremely charitable on previous occasions. Marvel actors often visit children at the hospitals. In 2016, Marvel Studios donated $250,000 to the Starlight Children Foundation.