"Ever since Rajshri opened its doors in 1947, it has been home to many newcomers," said Sooraj Barjatya 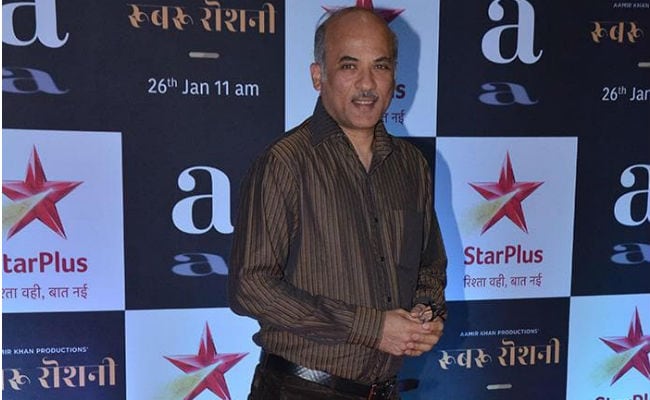 Sooraj Barjatya at an event in Mumbai.

Filmmaker Sooraj Barjatya says he is proud to give a platform to newcomers under his Rajshri Productions banner.

"Ever since Rajshri opened its doors in 1947, it has been home to many newcomers. We've taken pride in being the first platform for many actors, directors, music composers, singers and technicians," Barjatya said in a statement.

Hum Chaar..." revolves around the idea that friends are family, especially in times unexpected.