Village Rockstars Movie Review: Rim Das' Film Is Not A Masterpiece, It's A Miracle 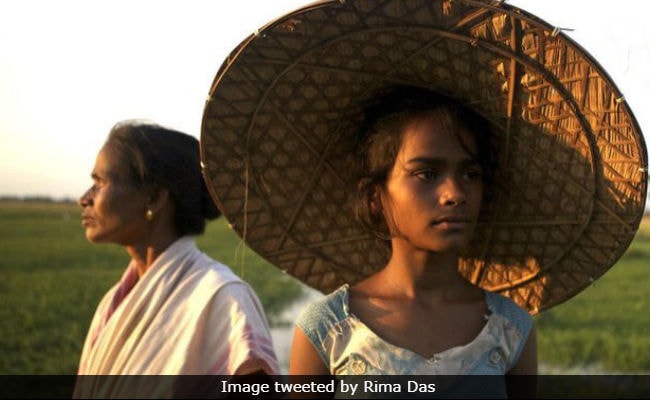 What are the defining features of a cinematic masterpiece? Integrity, spontaneity, philosophical depth and a free-flowing rhythm have got to come together in rare harmony to deliver an out-of-the-ordinary movie experience. Rima Das' Village Rockstars, which traversed the globe for over a year before being crowned the best Indian film of 2017 and then nominated as the country's official Oscar submission, isn't a masterpiece. It is much, much more. It is nothing short of a miracle.

A masterwork is usually the result of strict adherence to artistic and functional rules. Village Rockstars respects none: it dons a raw, innocent cloak and exudes a degree of purity that deliberate craft can never bestow on a film. It has scooped up awards and accolades wherever it has played. It is the first Assamese narrative feature in three decades to win the National Award for best film. It is also the first contender from Assam to represent India at the Academy Awards. 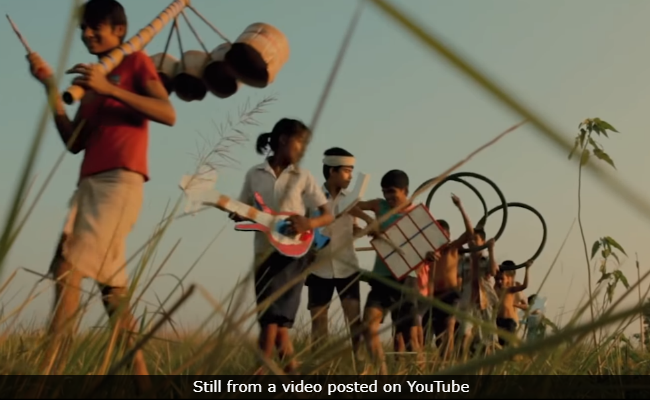 Forget the multiple richly deserved honours that the film has bagged - these are extraneous to what Village Rockstars represents. The film stands for something that is always under threat: the courage to ignore the reality that life is exceedingly difficult for cinema that is made on the margins of a giant production machinery and recognize that there always are ways out for those who revel in battling the odds, no matter how daunting, and overcoming them.

Written, directed, produced, edited and shot (on a Canon 5D) by Das, the visually beautiful film represents 'cottage industry' cinema of the finest timbre. It is fuelled by the same defiant spirit of independence that informs the search of its young protagonist, a girl who dreams, against the odds of privation and prejudice, of acquiring a real guitar and forming a rock band of her own with the boys she is friends with in a remote Assam village. 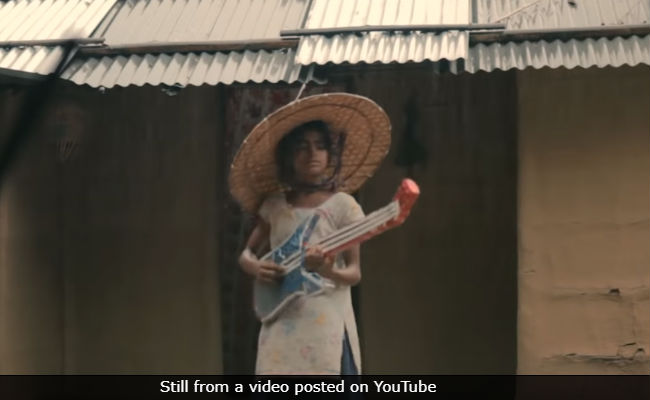 In a rare development, Village Rockstars, an Assamese film that has emerged from a space far removed from the Indian cinema mainstream, is releasing this Friday across the state and in several metropolitan cities of India. In its making, it has pushed many boundaries. Will it, as it unfolds on multiplex screens across the country this week, kick open that doors that have remained firmly shut on films of its ilk?

'Kick open' is probably too strong an expression to use in the context of this film. It is both gentle and genteel, but it achieves those qualities without having to resort to any sort of artifice. It has raw energy coursing through its images, but the many moments of pure magic that the self-taught filmmaker creates in her second directorial venture stems not so much from constructed approaches to filming than from her refusal to succumb to the lure of easy methods.

Village Rockstars is a tribute to the place that Das belongs to and a celebration of the indomitability of its people, manifested in the ability of Dhunu (Bhanita Das) and her mother (Basanti Das) to dare to attempt the impossible. Of course, Dhunu is no ordinary village girl. She is poor. She has to contend with gender bias. But she is blissfully unaware of the obstacles in her path thanks to a mother who sees her daughter as an embodiment of the power of womanhood.

Dhunu, after witnessing a concert in a village fair, develops a desire to make music. But, given the place she lives in and the hindrances she faces, that is easier said than done. The village folk cannot stand a girl who spends all her time with the boys and prances around the village through rain and shine without a care in the world.

She and her friends create cardboard cutout musical instruments - Dhunu's own fake guitar stands out - and do mock concerts as a way of preparing themselves for the real thing. The first time that she articulates her ambition in words is to her brother. She shows him a comic book about children with a band of their own. "I will form my own rock band," she says. The brother reminds her that a rock band would cost a lot of money.

Dhunu's aspiration isn't, however, a comic-strip fantasy: like the landscape that she and her pals inhabit, she is used to weathering severe storms and other calamities. With a spirited mother having her back at all times, the girl soldiers on unmindful of the pitfalls and challenges in the way. This is where Village Rockstars, while being firmly rooted in a specific location and culture, takes on a universal ring.

That apart, the meta-narrative aspect of Village Rockstars is hard to miss: Dhunu's desperate search for the money that she needs to buy a real guitar mirrors the filmmaker's own struggles to guide this film to fruition. Both struggles are infused with pain and beauty. The harder the climb, the sweeter the rewards. When the final outcome is as brilliant as Village Rockstars, one can only marvel. Rima Das' remarkable film is another proof that great cinema is propelled more by passion and vision than by money.

Bhanita Das in the role of Dhunu is so dazzlingly natural that she strips away any vestiges of fiction that might appear to be driving the arc of the character she plays. Basanti Das, as her mother, blends in imperceptibly, like everything else that Rima Das brings into the frame to capture a unique, tangible universe that effortlessly draws the audience into a warm embrace.