Navtej Hundal, who played the home minister in Uri: The Surgical Strike, died on Monday 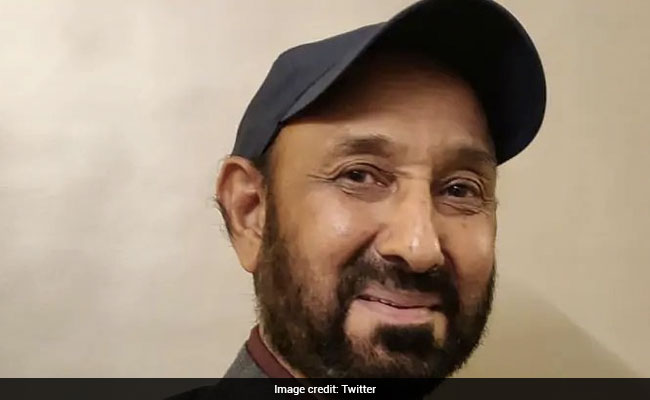 Actor Navtej Hundal, who most recently appeared in Aditya Dhar's Uri: The Surgical Strike, died in Mumbai on Monday.

The official Twitter page of CINTAA read: "CINTAA expresses its deepest condolence on the demise of Navtej Hundal. May his soul rest in peace."

#CINTAA expresses it's deepest condolence on the demise of Shri Navtej Hundal.
May his soul Rest in Peace
The cremation is at Oshiwara Crematorium, Relief Rd, Prakash Nagar, Dnyaneshwar Nagar, Jogeshwari (W) at 11 am.@sushant_says@amitbehl1@SuneelSinha@ayubnasirkhanpic.twitter.com/00kmfEUrML

Navtej Hundal is survived by two daughters and wife. One of his daughters, Avantika Hundal is a TV actress. She plays a pivotal role in the show Yeh Hai Mohabbatein.

He himself had appeared in movies like Khalnayak and Tere Mere Sapne, and used to take acting classes for students.