"I made my debut in Bollywood after having Nirvi so, anything is possible," said Manasi 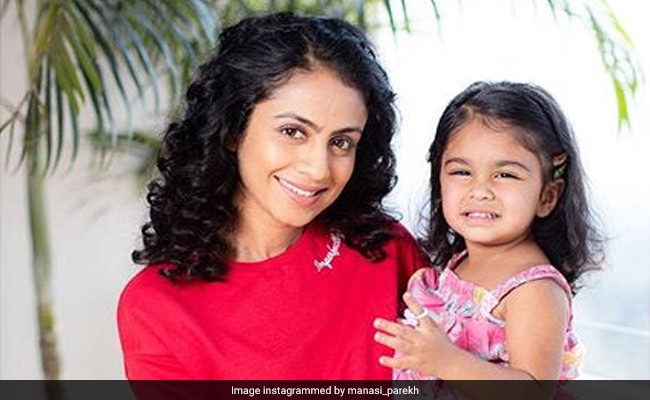 Actress-singer-talk show host Manasi Parekh, also a mother, made her Bollywood debut this year with Uri: The Surgical Strike. She says that as long as people are good at their jobs, they will always get work even after having children.

The mother of a two-year-old girl has been juggling between motherhood and career. The Sumit Sambhal Lega actress has some advice for new mothers.

"Artistes who want to become parents, especially actresses... I would say have a baby only when you're ready for it. There will be moments when you'll have to give up on work and things won't go your way but that little bundle of joy will make it all worth it," Manasi said in a statement.

"The industry is extremely welcoming and as long as you're good at your job, you'll always get work even after children. I made my debut in Bollywood after having Nirvi so, anything is possible," she added.

Manasi has been doing commercials and also featured in a short film called Laddoo.