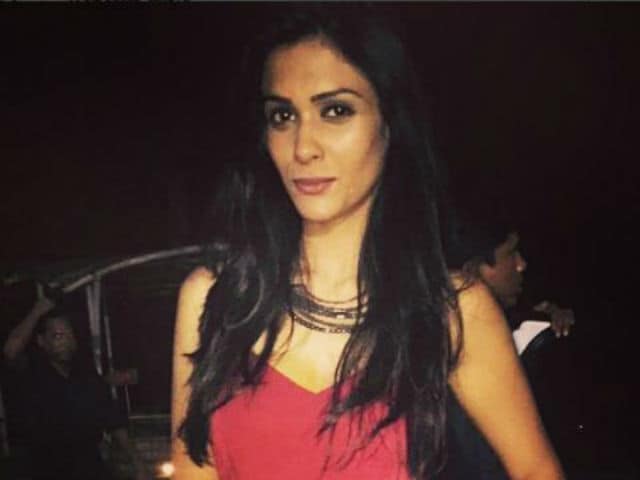 Mumbai: Actress Charvi Saraf says she chose to be a part of TV show Bade Bhaiyya Ki Dulhania as her character is funny and naive. She believes comedy comes easy to her.

"The story is about a typical joint family based in Mussoorie. The whole family is dependent on Abhishek for all their expenses as he is the only bread-earner in the family. We are trying to find a bride for him," Charvi said.

"I am playing Anita who is very fond of all the fancy and expensive stuff. She loves to do make-up all the time. Her only aim in life is to get married to a rich man who pampers her with gifts and lead a fairy tale life," she added.

The actress, who has featured in Ek Duje Ke Vaaste, also said she chose the role as she is "a really funny, naive and simple girl".

"Comedy is something which I have done before. It comes easy to me. I enjoy doing this," she added.