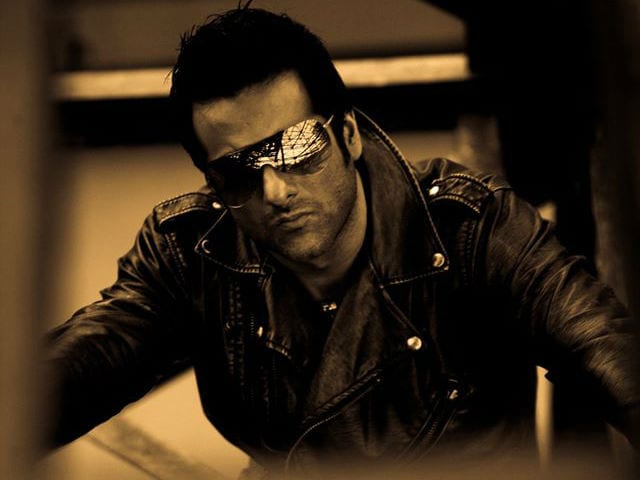 This image was posted on Facebook by Fardeen Khan

New Delhi: After being trolled on Twitter for gaining weight, actor Fardeen Khan has addressed those who mocked him on an unverified Facebook page, which appears to have been purpose-created recently.

In all-caps - which either indicates he really means business or is simply un-social media savvy - the 42-year-old actor says he's not 'ashamed, depressed or blind' before telling trolls to look at their own reflections.

"I believe the right to laugh at another is earned by having the courage to laugh at yourself," writes Mr Khan, asking if trolls would exist without the 'anonymity offered by social media platforms.'

He also thanked those who defended him and said that he's "currently living the happiest chapter thus far with lbs (pounds) to show for it."


As if to drive home his point, Mr Khan's chosen cover photo shows him as a younger, fitter man and as he is currently:


Last weekend, Fardeen Khan was one of Twitter's top trends after photos of his now-heavier self surfaced on social media. Insults included cruel comparisons to the formerly obese Anant Ambani and Adnan Sami.

Some Twitter users commented on the fact that male actors, like Mr Khan, also dealt with body-shaming.

Mr Khan, son of actor Feroz Khan, debuted in 1998's Prem Aggan and had a flourishing career through the early 2000s. He starred in films like No Entry, Pyar Tune Kya Kiya and Jungle. His screen appearances gradually petered out, ending with 2010 film Dulha Mil Gaya.