Elli AvrRam and Hardik Pandya were spotted together again in Mumbai 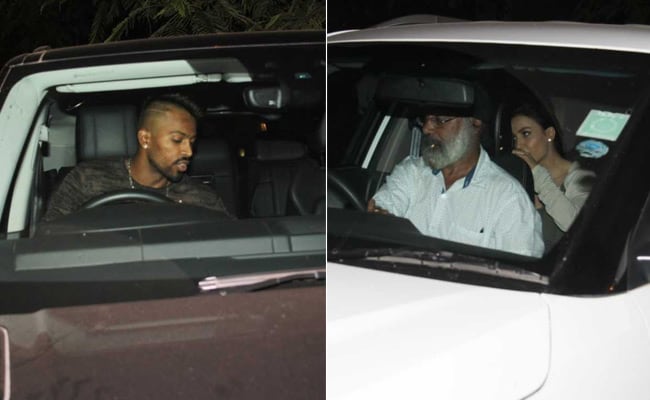 Elli AvrRam and Hardik Pandya were photographed in Bandra

New Delhi: Actress Elli AvrRam and Hardik Pandya were spotted together again in Mumbai's Bandra on Sunday evening. The rumoured couple became one of the top trends on the Internet together for their pictures. Elli and Hardik, who arrived in separate cars, carefully avoided being photographed together. Both of them have often been spotted together in the last few weeks, including at the airport. Just last week, Elli was photographed at Filmistan Studio in Goregaon, where Hardik was shooting for an advertisement. Their pictures went crazy viral. In the recent pictures which are now trending, Elli, dressed casually, is seen sitting in her car while Hardik has been photographed driving his car. 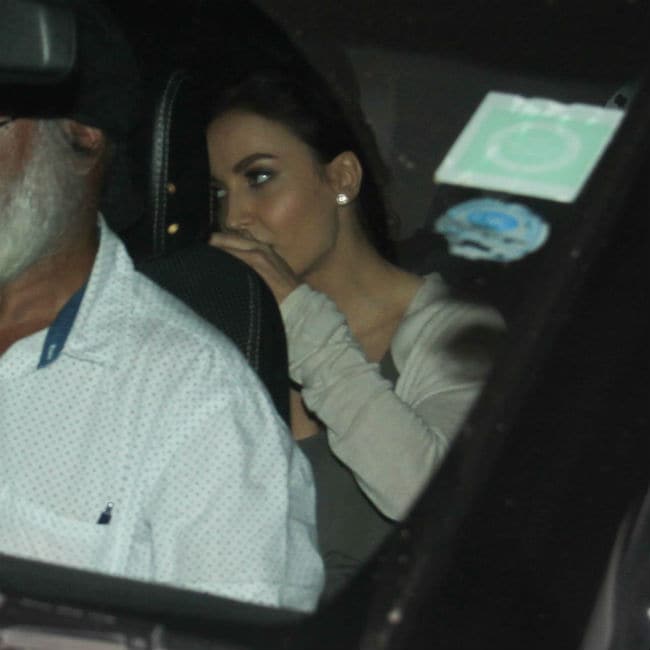 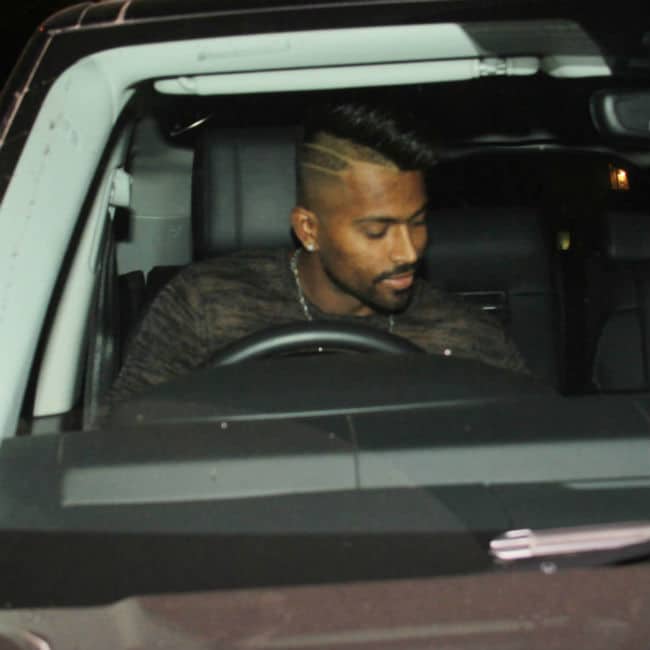 This was taken when Elli visited Hardik on the sets of the ad shoot. 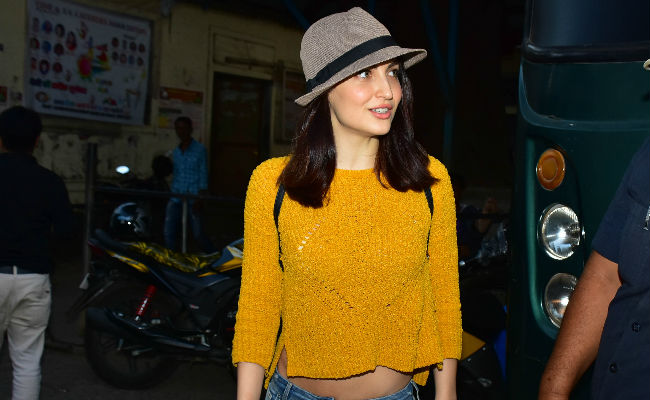 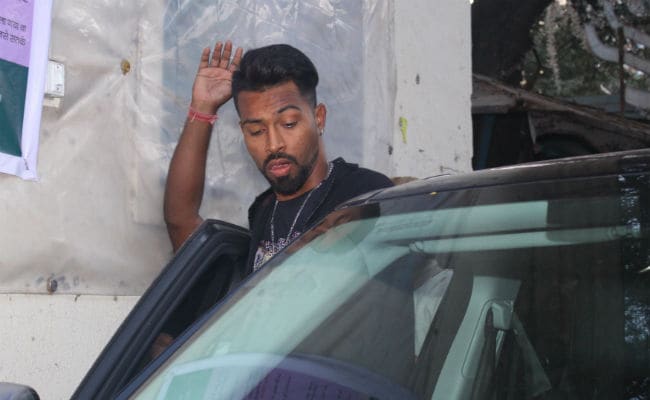 Elli AvrRam, 27, and Hardik Pandya, 24, haven't acknowledged a romance yet. They haven't posted about each other on social media also. The duo have trended on and off after Elli attended Hardik's brother Krunal's wedding last December.

Elli AvrRam, a Swedish actress, debuted on Indian television with Salman Khan's Bigg Boss 7. Her first Bollywood film was opposite Maniesh Paul in 2013's Mickey Virus. She has also featured in films like Kis Kisko Pyaar Karoon and Naam Shabana. Elli starred in a special song sequence in Poster Boys. Her upcoming projects are the Telugu and Tamil remakes of Kangana Ranaut's Queen.