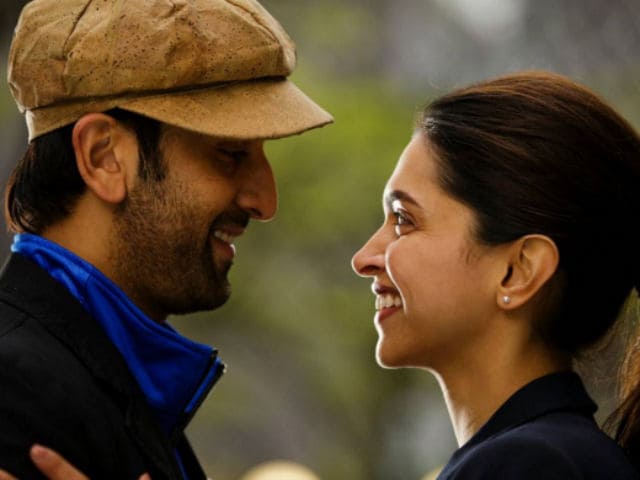 New Delhi: Imtiaz Ali's much awaited film Tamasha releases today. Tamasha features Ranbir Kapoor and Deepika Padukone as Ved and Tara, who meet in Corsica and fall in love with each other after a holiday fling. The music, composed by A R Rahman, is one of the highlights of the film. In Matargashti, Ranbir channels late actor Dev Anand and confessed in an interview later that the film pays homage to the actor.

He also told news agency PTI that Tamasha is inspired by Radha-Krishna.

The Hunger Games: Mockingjay - Part 2, directed by Francis Lawrence, also releases today. Set in the backdrop of the war of Panem, Katniss (Jennifer Lawrence) decides to confront President Snow. Along with her friends, Katniss tries to free the citizens of Panem and also attempts to kill the President.