Tiger 3: Salman Khan And Katrina Kaif's Film To Release On...

The film will release in Hindi, Tamil and Telugu 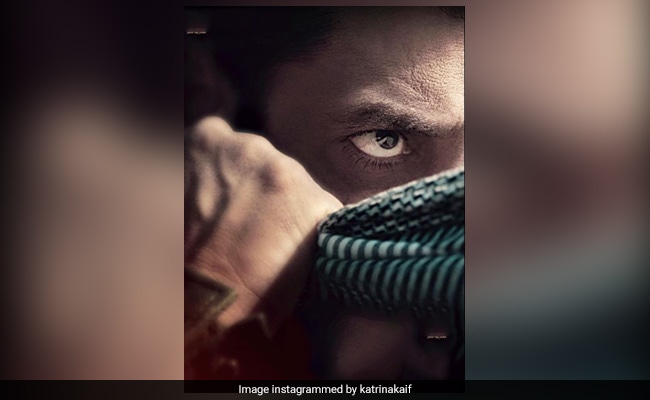 Tiger 3 is being directed by filmmaker Maneesh Sharma, whereas Ek Tha Tiger (2012) and Tiger Zinda Hai (2017) was directed by Kabir Khan and Ali Abbas Zafar respectively. Tiger 3, which is the third instalment in the Tiger franchise, will reportedly have a cameo of Shah Rukh Khan, who will reprise his Pathaan role. SRK's Pathaan is set to hit the big screen on January 25 next year.

On the work front, Katrina Kaif is waiting for the release of her horror-comedy film Phone Bhoot, also starring Ishaan Khatter and Siddhant Chaturvedi in the lead roles.