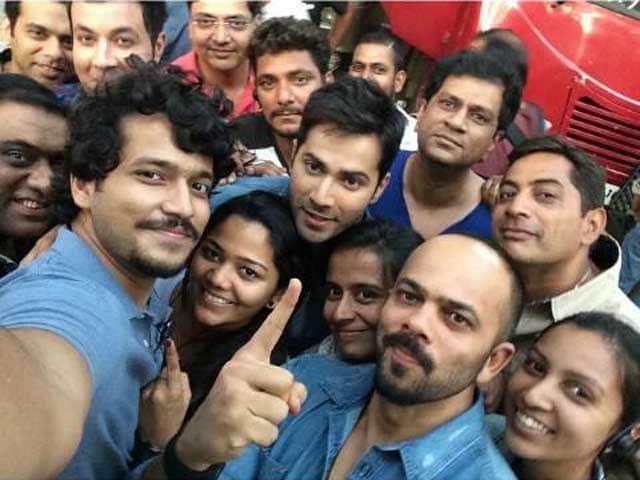 The first day of shoot of  Dilwale began on a positive note with the upbeat cast and crew, including actor Varun Dhawan and director Rohit Shetty, clicking selfies and group pictures on the sets of the film. Conspicuous by his absence was the film's lead actor Shah Rukh Khan who was in Croatia shooting for his upcoming film Fan.

Director Rohit Shetty posed for a group selfie with the Dilwale team including actor Varun Dhawan, who plays SRK's younger brother in the film.

Varun Dhawan expressed his excitement on Twitter a day before the shooting of the film began. He posted:

A new journey a new film begins tomorrow the biggest Film Iv ever been part of. #Dilwale

Actors Sanjay Mishra, Johnny Lever and Varun Sharma, who are known for their perfect coming timings onscreen, happily posed for a group picture. 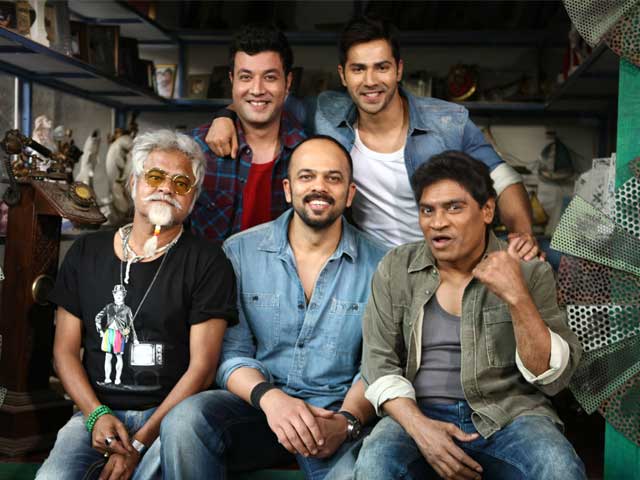 While the actors seemed to enjoy themselves on the first day of the shoot, the leading ladies, Kajol and Kriti Sanon, were missing from the set of the film.