The Return of Baba Sehgal: His Chicken Fried Rice is the Spice Your Life Lacks (if You Are a Fan) 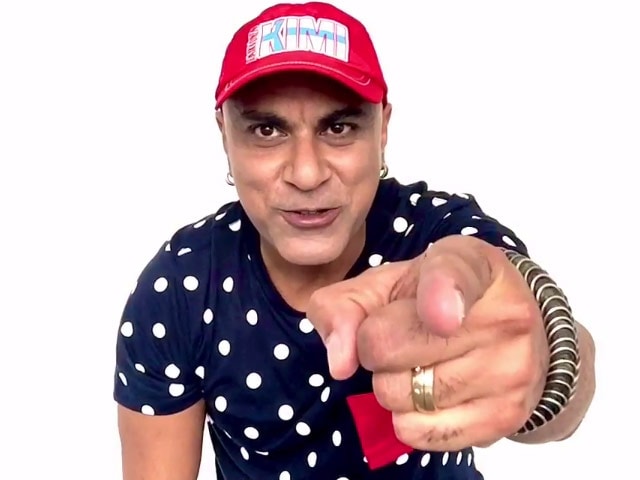 Baba Sehgal in a still from Chicken Fried Rice.

New Delhi: Baba Sehgal is "not telling lies," he is a "banda very nice" and he wants "only chicken fried rice."

There was a time when Baba Sehgal's Thanda Thanda Pani (by way of Vanilla Ice by way of Queen) was the biggest music moment in India. In good news for those nostalgic about songs like Manjula and Main Bhi Madonna, India's original rap star returns with a signature mix of hilarious lyrics and catchy beats.

It's vintage Baba Sehgal - the lyrics, at least, have changed little since the '90s although the genre is now something described on the rapper's YouTube channel as 'trip hop.'

'So, I Made It To Harvard': Rihanna Accepts Humanitarian Of The Year Award With A Hair Flip