The Movie Which Shah Rukh Khan Wants to Make Again 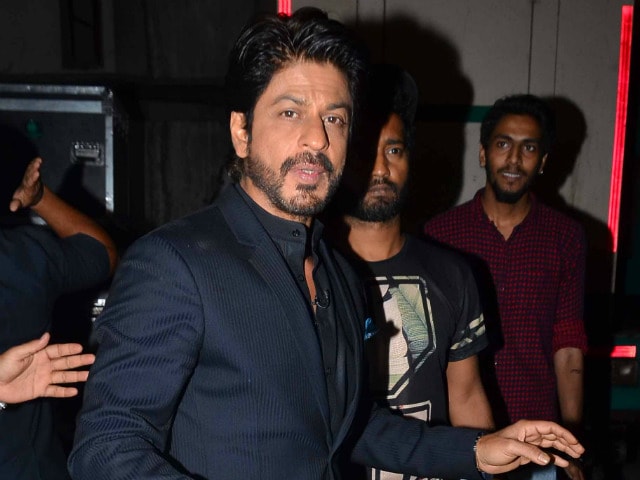 Mumbai: Actor Shah Rukh Khan said that he is "adamant and stubborn" about making another film like the 2011 science fiction superhero film Ra.One.

Despite being backed by SRK's Red Chillies Entertainment, the film was a major let down at the box office and received mostly negative reviews from critics.

However, the Chennai Express star said that he will "give another shot" to a film like Ra.One.

When asked whether he will make another superhero film yet again after Ra.One, Shah Rukh told IANS: "I would like to give another shot at Ra.One. I hope I am not too old to do it because I thought as a team it was a step forward in film making. Lot of people may not think so, but I know filmmaking and perhaps it didn't go well. So I would like to give it another shot to win the hearts."

Shah Rukh said that though there is no storyline as such in his mind, but "we have vfx for sure".

"Since I am adamant and stubborn I will make another Ra.One for sure," he said.

"It will be interesting to make one but at this point of time we don't have any story. Ra.One didn't go to the level that I wanted it to, but films like Krrish and all encourages you," he added.

Shah Rukh hopes to do something like Spider Man in India.

"If we can get a good mix and blow your mind alike when you see a Spider Man (movie) you are like wow. I hope we can do something like that in India. I will give it a shot," he added.