The Crown, which costs $7 million an episode to produce, is replacing its leads for the start of filming in July 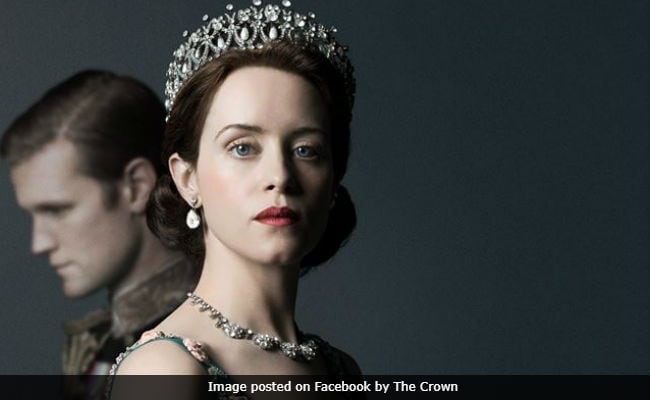 Los Angeles: She's not known for histrionics, but Queen Elizabeth II would surely struggle to maintain her famous poise if she knew the actress playing her on The Crown earned less than the man portraying her husband. Producers admitted Tuesday that Matt Smith, Prince Philip on the hit Netflix drama, negotiated a better deal than Claire Foy because of his perceived higher profile. They did not reveal either salary - Foy's was put at $40,000 an episode by Variety last year - but told a panel event in Jerusalem that Smith's 2010-2013 starring role on the BBC's Doctor Who had been the decisive factor.

The explanation has not appeased critics who argued that the discrepancy should only have shown up in the first season, before Foy was garlanded with awards and acclaim.

Foy, 33, was already making a name for herself in British costume drama, with roles in Upstairs Downstairs and Wolf Hall, when she was tapped to play the queen.

The part has earned her a host of award season nominations, including at the BAFTAs, Golden Globes, Emmys and Screen Actors Guild awards. She has won two SAGs and a Globe.

Suzanne Mackie, one of the show's producers, told the Jerusalem audience the discrepancy was being resolved for the third season but that will not benefit Foy.

The Crown, which costs $7 million an episode to produce, is replacing its leads for the start of filming in July, with Olivia Colman stepping in as the queen and an actor to replace Smith not yet announced.

The series comes from the pen of Peter Morgan, who first lifted the veil on the private world of Elizabeth II in The Queen (2006), which was directed by Stephen Frears and earned Helen Mirren an Oscar in the title role.

(Except for the headline, this story has not been edited by NDTV staff and is published from a syndicated feed.)
Comments
the crownclaire foypay disparity