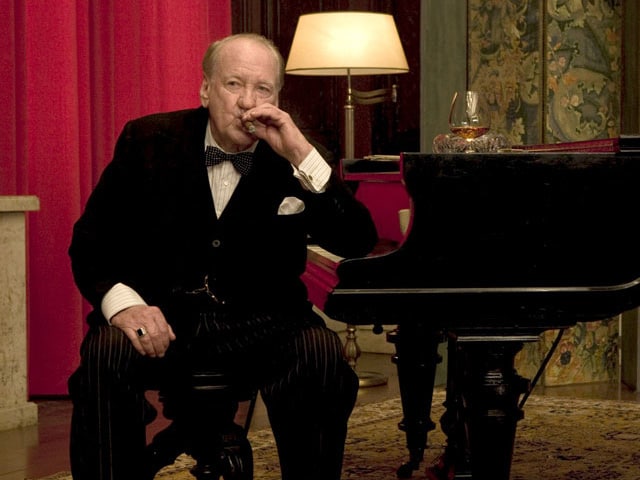 Rod Taylor in a still from Inglorious Basterds.

Los Angeles: Actor Rod Taylor, the star of The Birds and The Time Machine died at the age of 84, days ahead of his 85th birthday.

The actor, who would have turned a year older on January 10, died at his home here, surrounded by his family and friends. He is survived by Carol, his wife of 35 years, and his daughter Felicia.

"My dad loved his work. Being an actor was his passion, calling it an honorable art and something he couldn't live without," Felicia said in a statement.

Promoted
Listen to the latest songs, only on JioSaavn.com
He also played the heroic Mitch Brenner in Alfred Hitchcock's 1963 classic The Birds, coming to the aid of Tippi Hedren, and he starred opposite Elizabeth Taylor and Richard Burton in another 1963 release, The VIPs.