"Am excited to share something special with all of you," Karan Johar wrote on social media 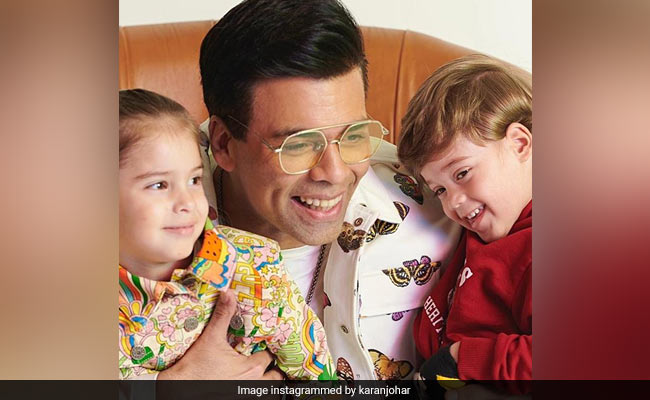 KJo thanked his friend, author Twinkle Khanna, for putting him in touch with the publishing house, which described KJo's book in these words: "Inspired by the twins and his parenting experience, Karan Johar has written his first ever children's book. This charming funny book looks at how we impose differences between girls and boys as we raise them. Beautifully illustrated, this book tells the story of Luv and Kusha. Karan welcomed daughter Roohi and son Yash via surrogacy in February 2017.

Take a look at the video shared by Karan Johar here:

In 2017, Karan Johar launched his autobiography titled An Unsuitable Boy, in which he opened up about the highs and lows of his life as a filmmaker, navigating through rocky friendships with celebs, among other revelations about his personal life. Karan Johar's upcoming projects include a historical period piece titled Takht, which is currently in a nascent state, and Sooryavanshi, which is awaiting release.