What exactly have the Avengers: Endgame trailers shown us? Lots of walking in slow motion. 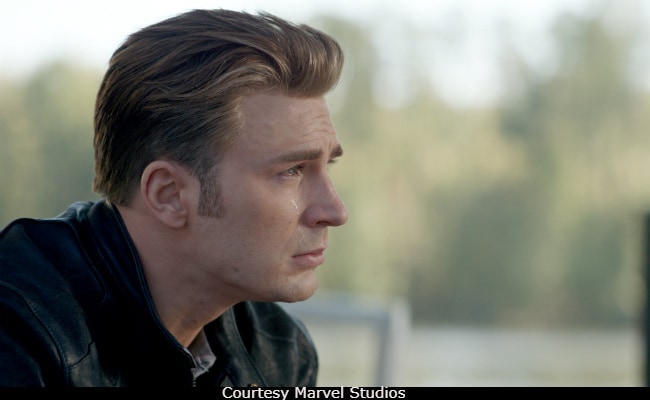 The Avengers may be the greatest group of superheroes ever assembled on screen. The trailers for Avengers: Endgame, however - the final piece to Marvel Studios' 10-year puzzle of storytelling - might go down as the greatest assemblage of nothing ever assembled.

What exactly have these trailers shown us? Lots of walking in slow motion. Earth's mightiest heroes - the ones who survived anyway - trying to figure out how to undo Thanos wiping away half of all existence with his fully loaded Infinity Gauntlet.

And Thanos himself? We finally get a good look at the reason behind all the madness in the "special look" mini-trailer for Endgame that the directors, the Russo brothers, put out on social media Tuesday. The minute-long video is just as vague as the other sneak peeks that came before it.

Even the hints we do get in the newest look, which debuted the same day Endgame tickets went on sale, just lead to more questions. Thanos is all armored up again, likely suiting up for one last battle against the remaining Avengers to make sure the people he eliminated stay dead. But after such a powerful snap, is the Infinity Gauntlet still at full power after appearing damaged at the end of Avengers: Infinity War.

These Endgame trailers have been decidedly drama-free. Suspenseful? Sure? A sense of mourning? Constantly. But the most dramatic things we've seen so far are the realization that Captain America (Chris Evans) shaved off his beard and Captain Marvel's (Brie Larson) unfazed look when Thor (Chris Hemsworth) summons his ax, missing her head by an inch.

Speaking of Captain Marvel - aka the obvious ace in the hole and the one Avenger powerful enough to take on Thanos on her own - we haven't even seen her suited up or speaking. The silence is deafening, though. She's the biggest X-factor, and everyone knows it.

So why so secretive? This is the culmination of a first-of-its-kind, mega-movie event a decade in the making. Endgame is the ... well, endgame, of a connected Marvel superhero universe that began with Iron Man back in 2008. And Marvel Studios has decided that not giving you anything to chew on in the trailers is the best way to help you enjoy one of the most anticipated and speculated-about movies in superhero cinema history.

This movie is three hours and two minutes long, and we've seen less than 10 combined minutes of trailers featuring conversations set over lots of dramatic walking and staring. (Oh, and Hawkeye's cool haircut.) But the only way to purely witness Marvel Studios' masterstroke is to get your ticket.

And that's the way it should be.