Read inOther Languages
This Article is From Sep 25, 2019 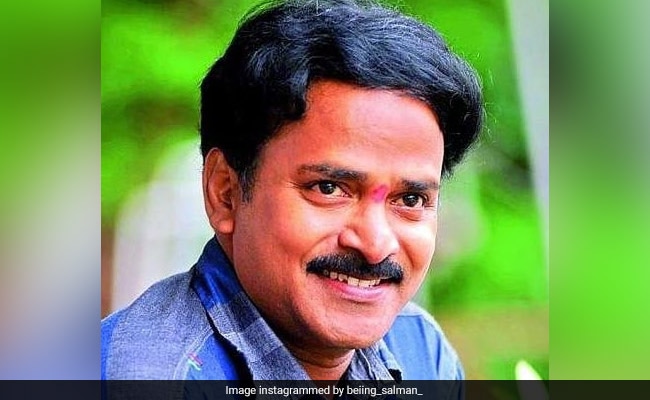 Telugu comedian-actor Venu Madhav died on Wednesday afternoon, reported news agency IANS. He was 39. According to IANS, Venu Madhav was undergoing treatment at Yashoda Hospital in Hyderabad for over two weeks and he was discharged on Sunday. However, his health condition deteriorated on Monday and he was reportedly advised to undergo kidney transplantation. "He was discharged on Sunday, but his family brought him back on Tuesday afternoon after his condition worsened. He was rushed to the Intensive Care Unit and was put on life support. He died around 12.20 on Wednesday," IANS quoted a source as saying.

#RIPVenuMadhav garu.
Thank you for your contribution to telugu cinema.
Condolences to his family and friends.

Saddened to know the news about Venu Madhav Garu demise. your contribution to TFI will be remembered forever. My sincere condolences to the family.#RIPVenuMadhav

Venu Madhav's filmography had over 170 movies in Telugu. Other than Telugu films, he even acted a few Tamil films. Mr Madhav made his debut in the film industry with the 1996 film Sampradayam. The 2016 film Dr Paramanandaiah's Students Gang remains his last release. He stepped into the Indian entertainment industry as a mimicry artist and later ventured into films, in which he features in mostly comic roles.

Venu Madhav was a recipient of the state Nandi Award for Best Male Comedian for his performance in the 2006 action comedy Lakshmi. He is survived by his wife Sree Vani and their two sons named Madhav Swikar and Madhav Prabhakar.

( With inputs from IANS)