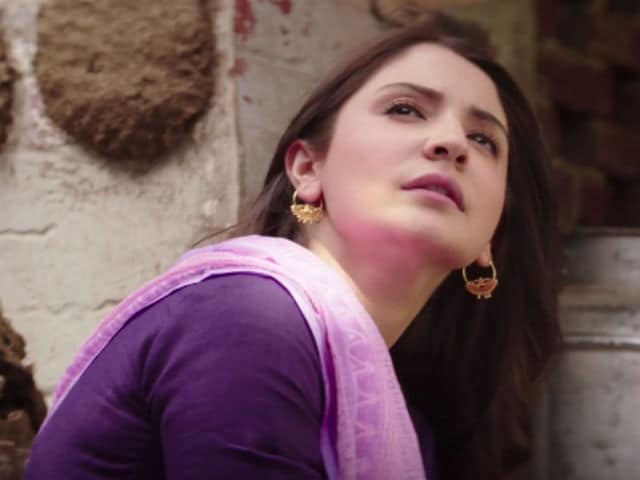 Anushka Sharma in still from Sultan.

New Delhi: As actress Anushka Sharma turned 28 on Sunday, the makers of her upcoming film Sultan released a teaser of the film on her birthday so as to introduce her character Aarfa. Sultan casts Salman Khan as a Haryanvi wrestler.

Aarfa's story in the teaser is narrated by Salman himself and comes with a strong message. Salman, 50, states that women form the heart and soul of India. Men might not accept it but that's the truth as explained by Sultan.

Aarfa, dressed simply in a salwar kameez, is seen doing all the household chores in the teaser. Simultaneously, Aarfa also trains as a wrestler in her jersey and fights a match on the ground. Dhobi pachad? It's much more than that.

Another aspect of the teaser which is fascinating enough is Salman's Haryanvi accent.