Star Wars Surprise: What Happens When You Type Opening Words Into Google 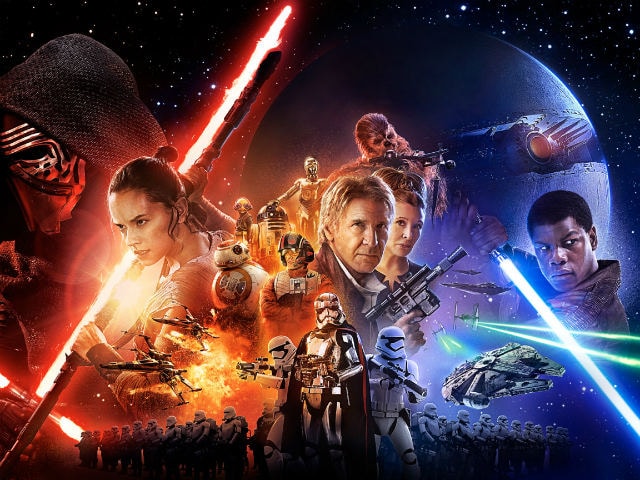 A poster of Star Wars: The Force Awakens.

New Delhi: The force is strong with Google. Episode VII of the Star Wars series, titled The Force Awakens, has opened nearly worldwide (India has to wait a week) and the Internet has been deluged with Star Wars-themed references, apps and whatnot.

Search engine Google is offering a tool in which you can choose sides - the dark side of Darth Vader and the Sith or the light side of Luke Skywalker and the Jedi. Once you pick a side, the force will be with your Google experience in several fun tweaks - for instance, the progress bar on YouTube turns into a light saber, red or blue depending on the side you've chosen.

Google has also endeared itself permanently to Star Wars fans by adding an unexpected twist to a search result that involves the film franchise's iconic opening sequence with the words 'A long time ago, in a galaxy far, far away' scrolling upwards through space.

Type in these words into the search engine and here's what the result page looks like:

Google isn't the only Internet giant that has forc-ified itself. Facebook, for instance, allows you to add a light saber to your profile picture. There are also several apps online to help you block The Force Awakens spoilers.

Star Wars: The Force Awakens, set 30 years after The Return Of The Jedi, is the first Star Wars film not to be directed by series creator George Lucas, who sold the rights to Disney some years ago. JJ Abrams takes over.