Grab your tub of popcorn and get ready for all the scoop from last night's Star Screen Awards - from look book to best moments, all in one place here 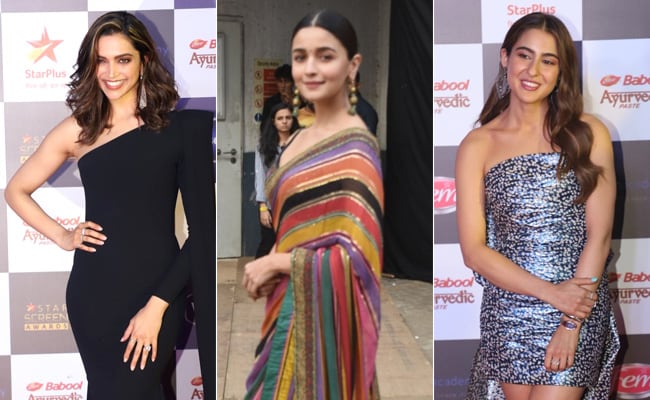 Deepika Padukone walked onto the red carpet with... no, not Ranveer Singh but filmmaker Meghna Gulzar, who is directing her next film Chhapaak. Deepika, who just got a make-over with a shorter hair style, wore an ensemble by Australian designer Alex Perry to the event. 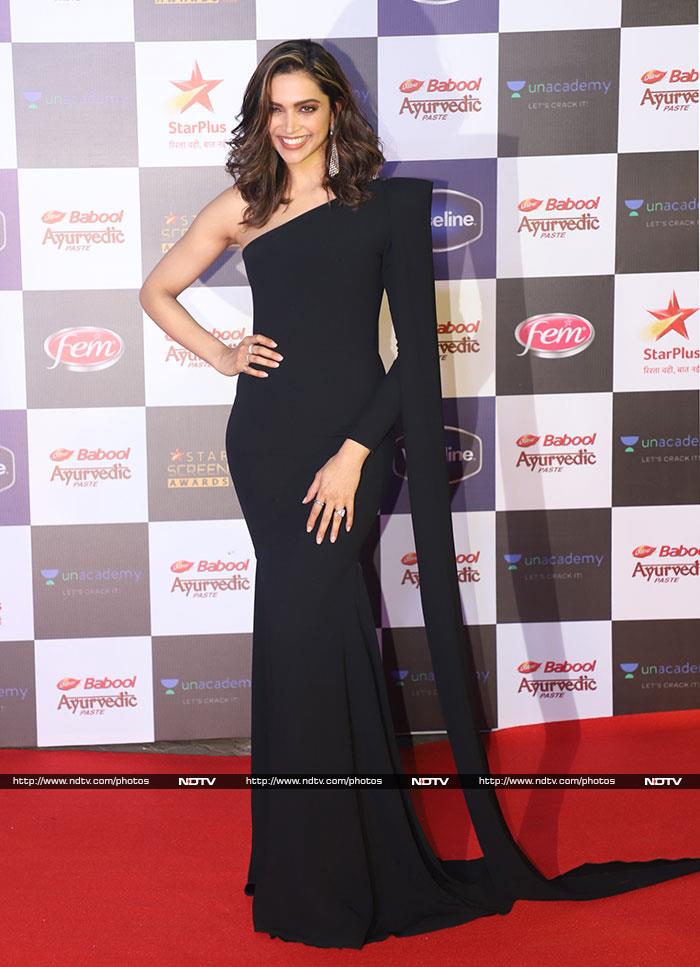 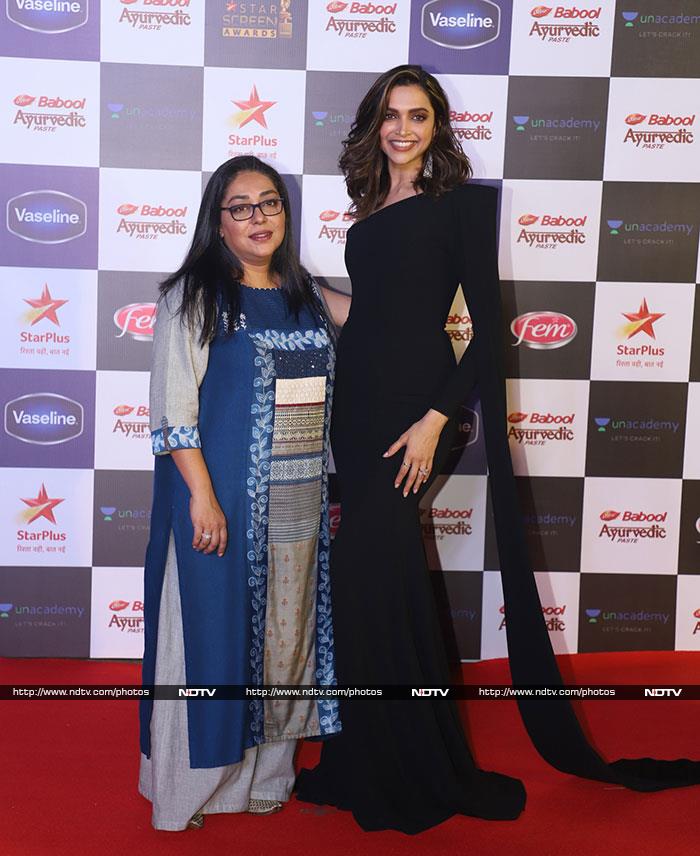 We only got glimpses of Alia Bhatt outside the awards venue and she happily posed with her Best Actress Award for Gully Boy. Alia was a desi girl in Sabyasachi nine-yards. 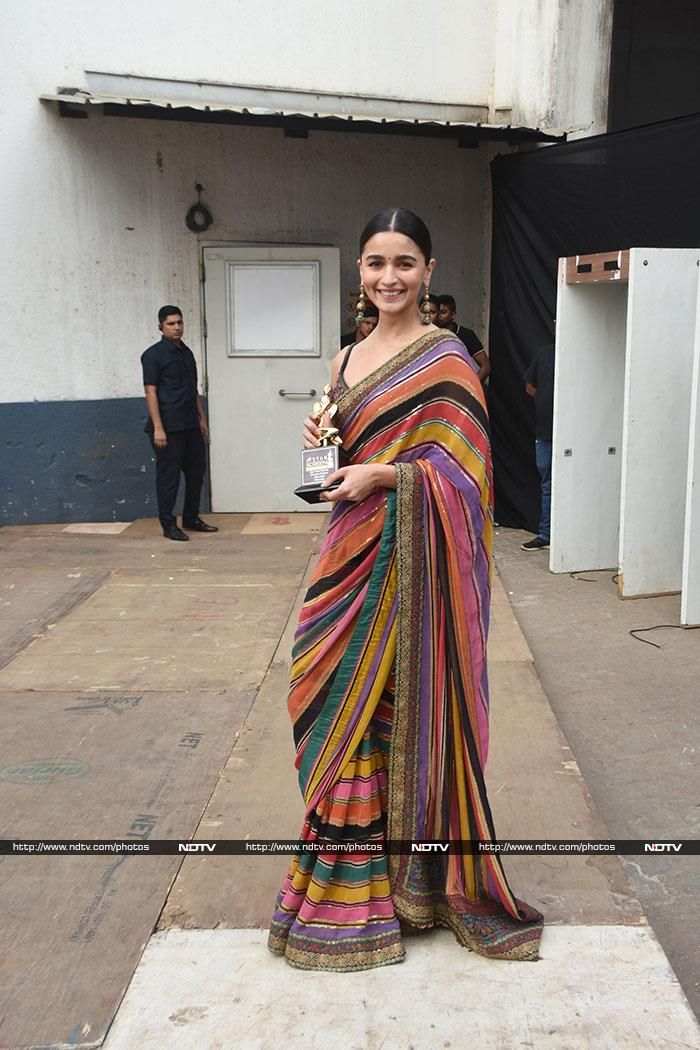 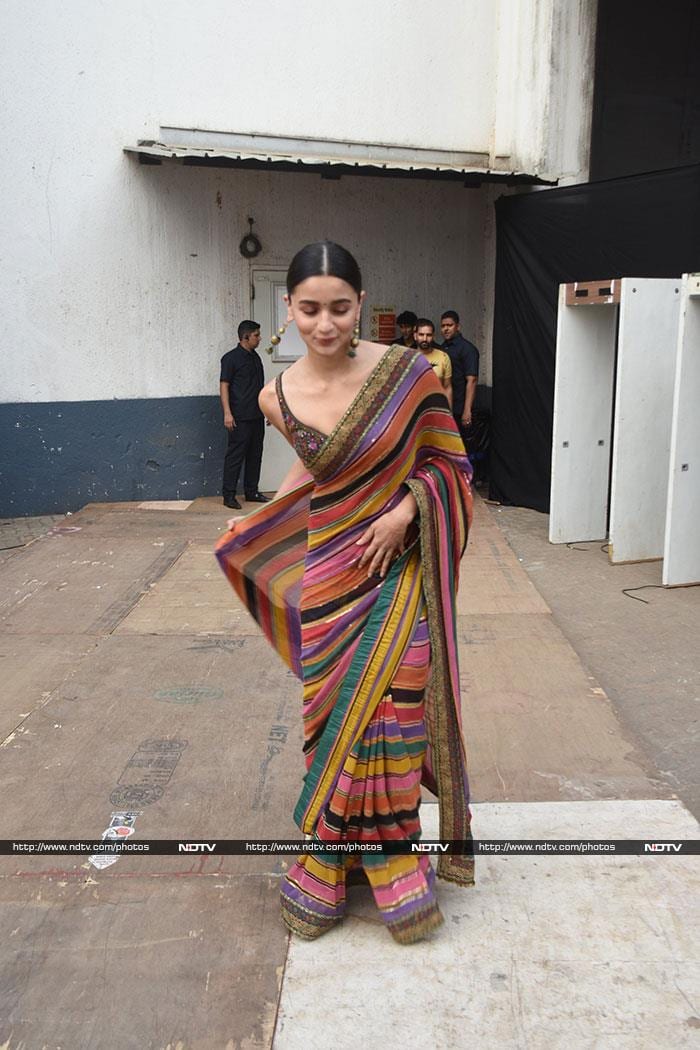 Meanwhile, Ranveer Singh was spotted shaking a leg with Sara Ali Khan on the red carpet because why not? Ranveer and Sara are co-stars of Simmba. Ranveer won two awards last night - Best Actor for Gully Boy and Entertainer Of The Year Award. Sara took home the Best Debut Award for Kedarnath. Sara added some major fashion drama on the red carpet in a metallic short dress with a long train. Oh, well. Sara and Ranveer were also joined by Shahid Kapoor for some masti shasti. 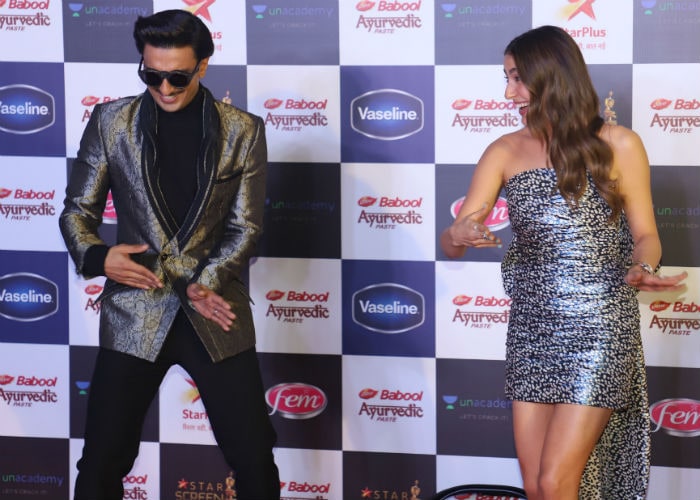 Just like Deepika, Ananya Panday also picked black for the evening. She turned heads in a black Gauri and Nainika gown with a plunging neckline. Ananya went home with the Fresh Face Of The Year Award. Ananya also greeted veteran actress Rekha when on the red carpet. 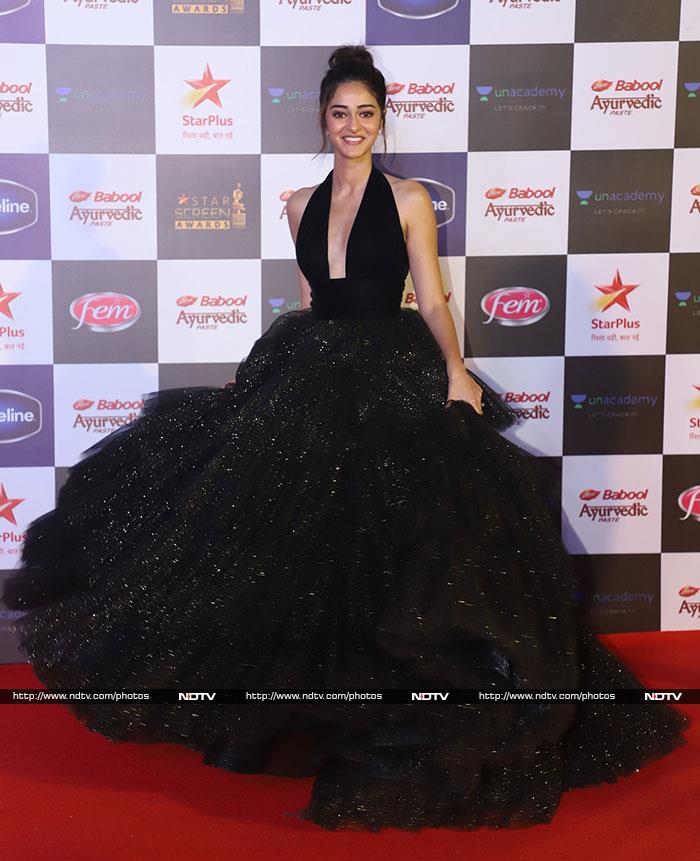 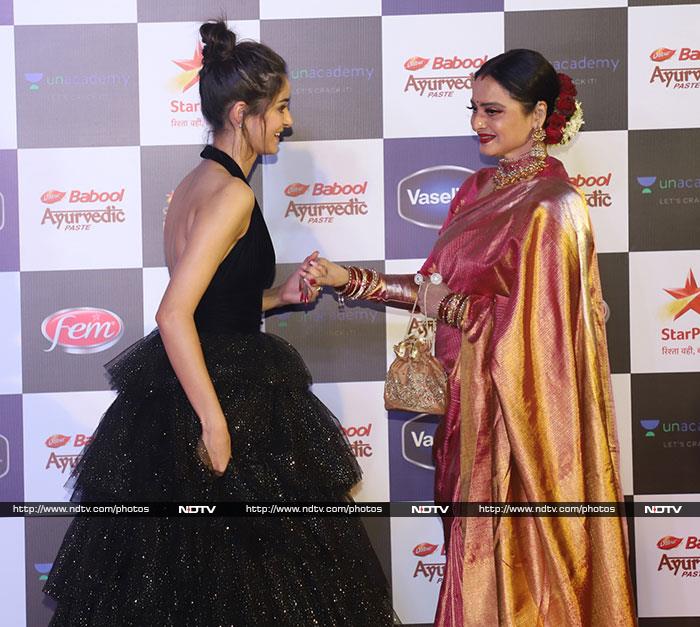 Other stars who made a fashion splash on the Star Screen awards red carpet were Bhumi Pednekar, Kriti Sanon, Yami Gautam, Taapsee Pannu and Diana Penty among others. 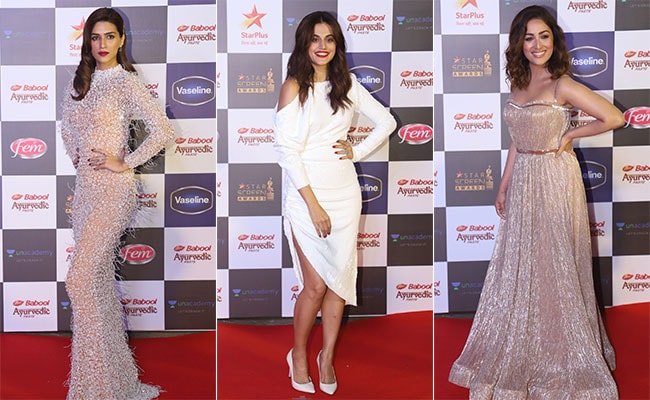 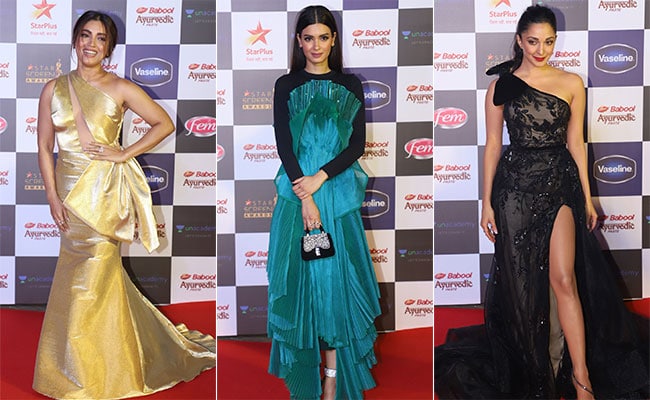 The men's corner was also well represented by the likes of Kartik Aaryan and Aayushmann Khurrana. 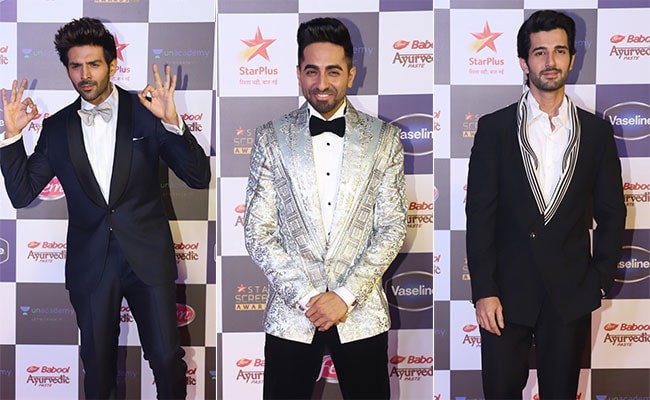