The love song Doob Gaye directed by Remo D'Souza, penned by Jaani, with vocals by Guru Randhawa and music by B Praak, will be out on the 30th April on T-Series' YouTube channel. 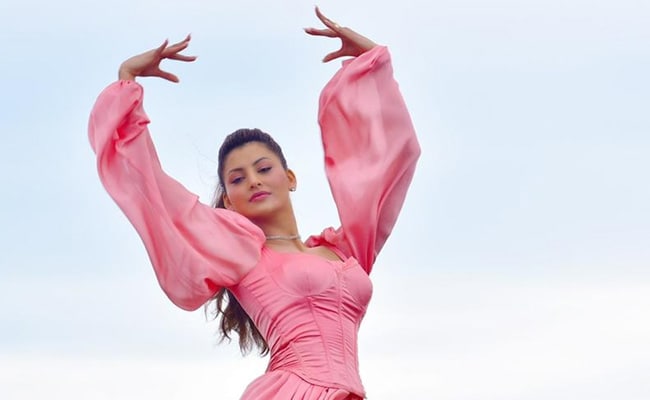 Urvashi Rautela in a still from Doob Gaye

There is nothing that the versatile beauty, Urvashi Rautela cannot do. The leggy lass is known for her electric dance moves with various hit songs to her credit, and its common knowledge that Urvashi is trained in over 25 dance forms. However, for the recently released Bhushan Kumar's T-Series track, Doob Gaye featuring Guru Randhawa, Urvashi had to master the tough act of Contemporary Ballet and that too in a few hours! 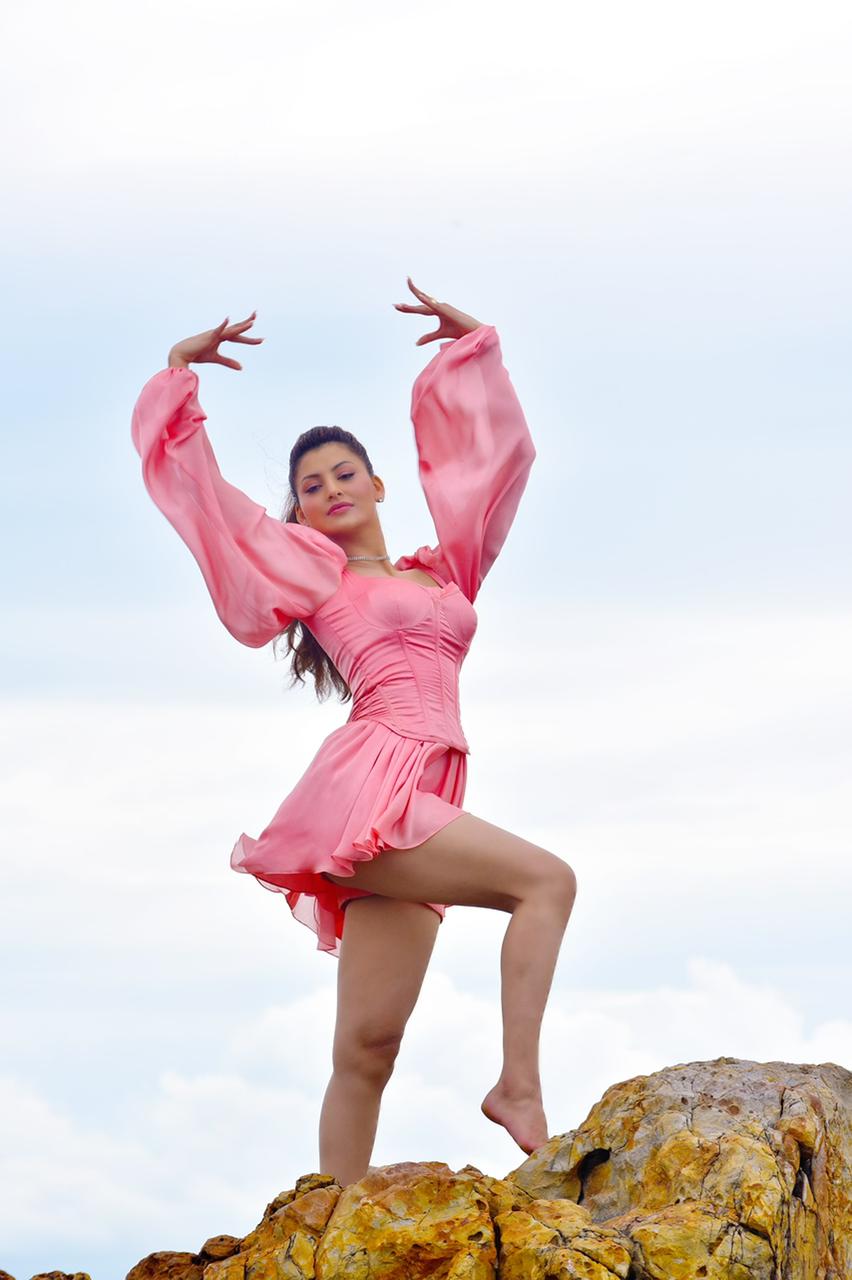 The art of Contemporary Ballet is not an easy one to conquer. It takes years of practice and efforts to master this dance form, which is all about elegance, grace, balance and form. However, Urvashi Rautela is a trained dancer and it took her one hour, due to her background in dance and grasping prowess to master the same. The fact that she is dancing barefoot on a beach with soft sand makes this an even bigger challenge. But this did not dampen the determined Urvashi's spirits, who believes that where there is a will, there is a way. The result is all there for one to view on T-Series Youtube channel on April 30, the day the video will be released. 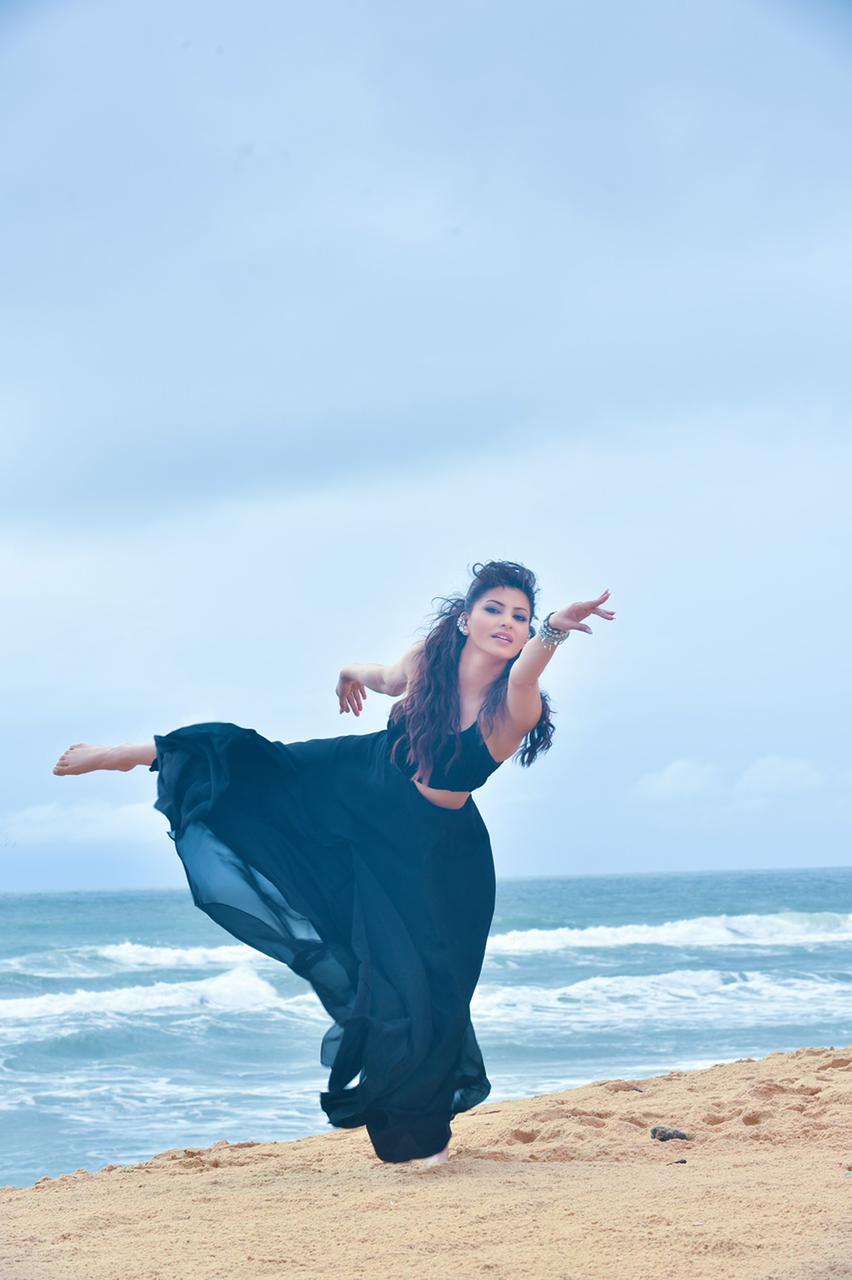 Speaking on the same, Urvashi says that, "The song is beautiful and all about raw emotions to do with love, longing and loss. When I first heard about the concept, I actually discussed with Remo Sir & we reduced my dance acts so as to fit in more of the emotional side of the story, which is sure to tug at heartstrings. Learning contemporary ballet is no easy task but I am thankful to have Remo sir to guide me through it all. Me & Guru were supposed to collaborate in 2018 but it didn't work out cuz of other professional reasons and I think that Doob Gaye was the best way for us to come together."

The love song Doob Gaye directed by Remo D'Souza, penned by Jaani, with vocals by Guru Randhawa and music by B Praak, will be out on the 30th April on T-Series' YouTube channel.

Can You Spot Neha Kakkar's Mother-In-Law's Gift In This Pic?