After the success of 'Tere Naal', Tulsi Kumar and Darshan Raval are back together with 'Is Qadar' - a love song that conveys emotions of falling, staying and defying all odds in love. 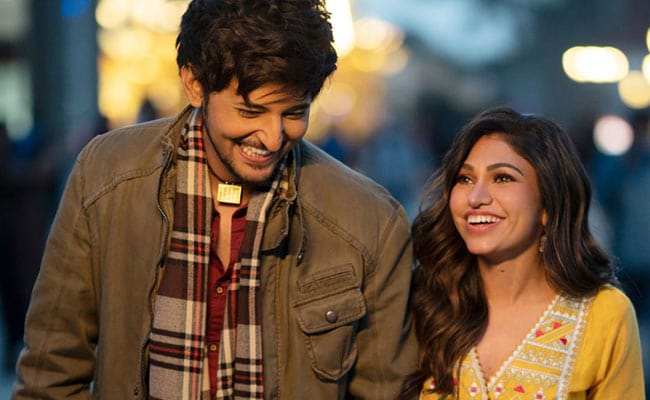 Tulsi Kumar and Darshan Raval in a glimpse of Is Qadar

Music icons Tulsi Kumar and Darshan Raval with songs like Tere Naal, Teri Aankhon Mein, Naam, Teri Ban Jaungi and several others ruled airwaves and are among the most popular young singers in the country today. The artists have now collaborated for a romantic love ballad 'Is Qadar' presented by Bhushan Kumar's T-Series.

After the success of 'Tere Naal', Tulsi Kumar and Darshan Raval are back together with 'Is Qadar' - a love song that conveys emotions of falling, staying and defying all odds in love.

Composed by Sachet-Parampara, with lyrics by Sayeed Qadri, the song with its qawwali elements and instrumental beats is straight from the heart. Shot at the charming and quaint Shimla by Arvindr Khaira, 'Is Qadar' transports you into a world of enchantment as the chemistry between the two singers is simply electric. While singers have featured in their respective music videos before, both Tulsi and Darshan went the extra mile and essayed their characters in the song to the T. 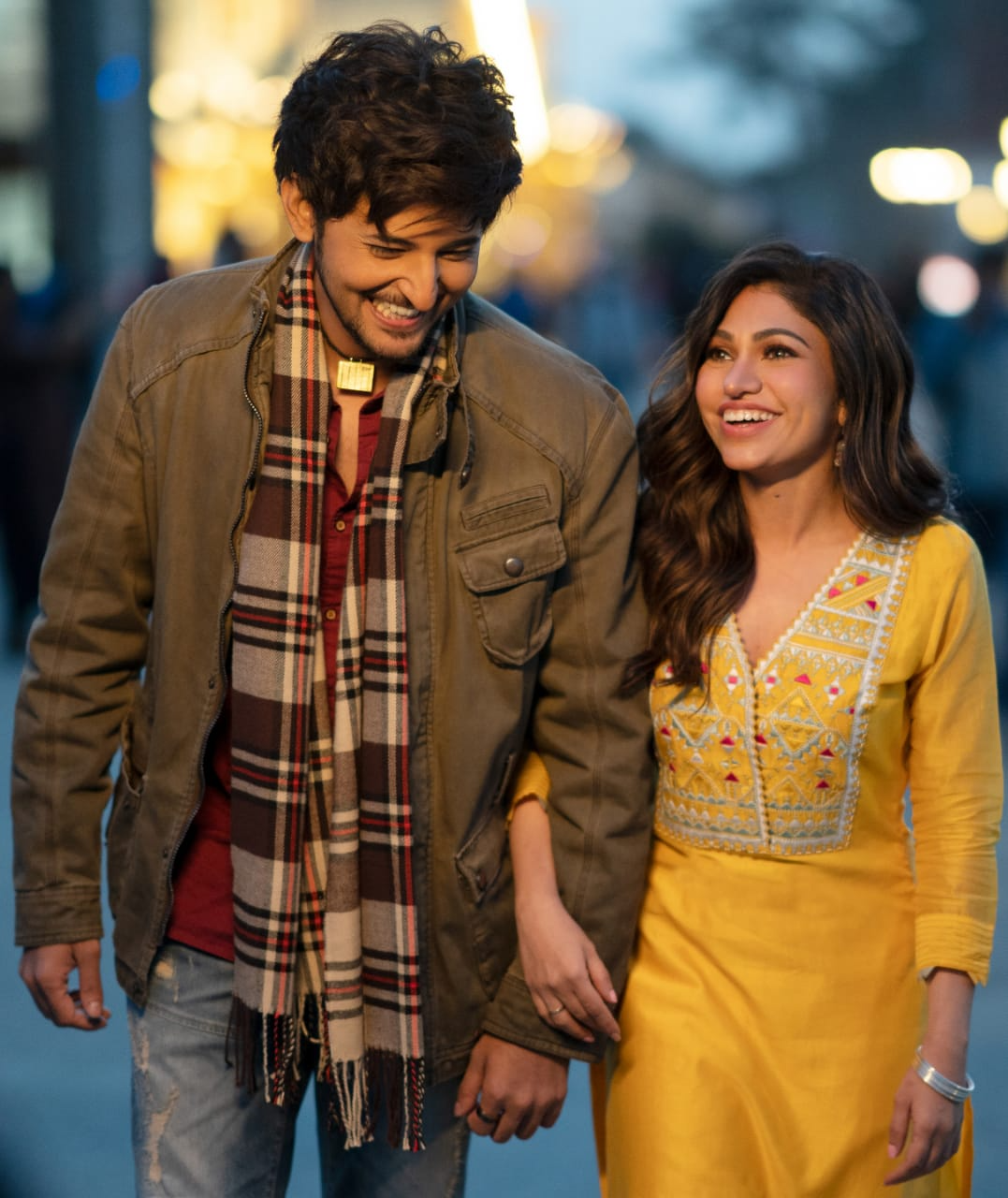 Talking about her experience recording and filming the song Tulsi Kumar says , "Is qadar is a beautiful melody that will resonate with people .I was really happy to collaborate with Darshan yet again after Tere naal since our fans have requested this for a long time. This beautiful melody by my favourite Sachet and Parampara was an apt choice to come together. Quadri sahab has written such heart touching lyrics, the song has turned out beautiful. The shoot experience was a lot of fun where you will see varied emotions and some beautiful frames as we shot this in beautiful locales of Shimla . Arvindr khaira our director has captured the video beautifully and we as a team had a lot of fun creating this song, I hope everyone gives it the same love they have always showered on us."

Adds Darshan Raval, "Is Qadar has everything that makes it a perfect love song. The soulful music by Sachet-Parampara and soothing words by Quadri sahab, it was what made this song a perfect one for Tulsi and my collaboration. Shooting for the video was so fun and the off screen fun and ease has beautifully been captured on screen."

Says T-Series head honcho Bhushan Kumar, "Is Qadar has a beautiful essence - Sachet Parampara have mastered the art of conveying love and longing, that coupled with Sayeed Qadri words makes it all the more meaningful. There's no doubting that Tulsi Kumar and Darshan Raval are among the most popular singers, their chemistry is something to watch out for in the song."

'Is Qadar' is out now on T-Series' YouTube channel.