Slow Slow: Badshah's Party Anthem Of The Year To Be Unveiled Soon 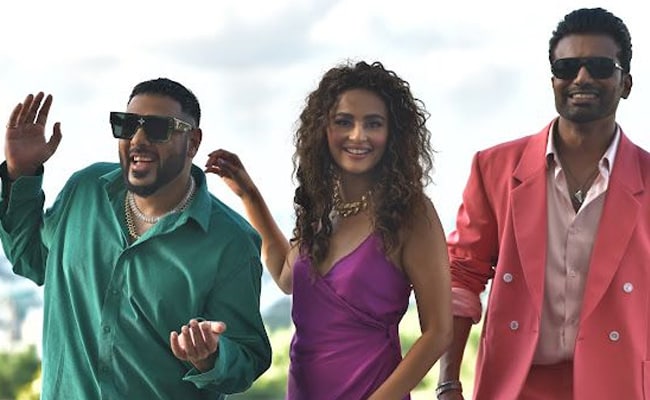 A still from Slow Slow.

Bhushan Kumar's T-Series has done it again! They are all set to unveil the biggest party anthem of the year by Badshah featuring Abhishek Singh and Seerat Kapoor.

What's a new year celebration without a peppy and foot tapping party number ? In comes in the Multi faceted label that has aced it all as they bring to you, the man who knows the audiences pulse like no other. The talented medley of sorts has been pulled off by the one and only, Bhushan Kumar of T-Series who has an innate sense of what people want to hear.

Slow Slow is a peppy and vibrant number which is sure to top all the music charts of 2021, and become the song that will be played on loop in the month of festivities and beyond.