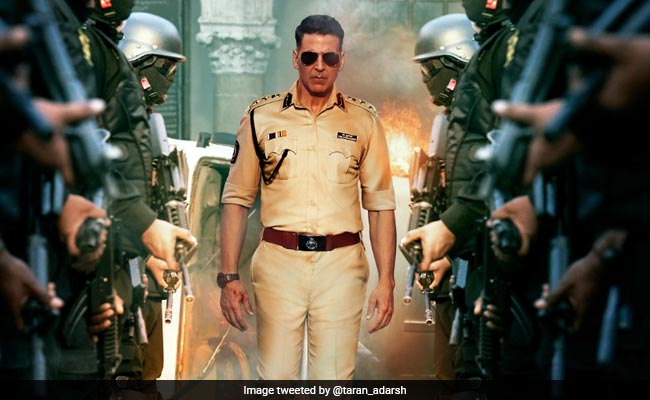 In his review for NDTV, film critic Saibal Chatterjee gave Sooryavanshi two and a half stars and wrote: "For Akshay Kumar, from Bell Bottom to Sooryavanshi, this performance is no more than a hop and a skip from one set to another. His gait, as always, is a veritable stunt in itself: a cross between a model in the middle of a catwalk and a superhero about to take flight. It is aimed at his fans. If it works for them, who are we to carp?"