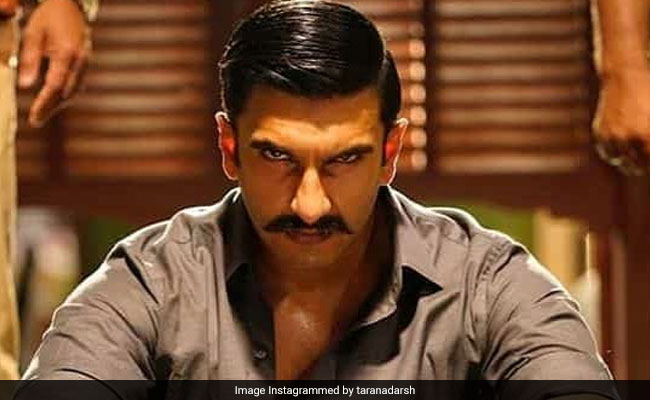 According to a Box Office India report, Day 2 (Saturday) is very crucial for the film to get some growth. "The start is good but the film still has work to and it will be important for Saturday to get some growth. It is the biggest Ranveer Singh opening ever beating "Padmaavat" by around Rs 2.50 crore nett and for Rohit Shetty it is fourth / fifth but the films above it like Singham Returns, Chennai Express and Golmaal Again are all national holiday releases. It has similar figures to Dilwale which opened on Christmas 2015," the report stated.

Simmba opened to positive reviews from critics as well as the audience. In his review for NDTV, film critic Saibal Chatterjee gave Simmba 2 stars out 5. Simmba's no-holds-barred confrontations with the baddies, a band of brothers led by a natty Sonu Sood, playing a politically connected crime lord Durva Ranade, are presented with crowd-pleasing flourish. But the climax is a bit of a letdown, despite Ajay Devgn's thunderous appearance as Ranveer's comrade-in-arms, because of its rather predictable nature," he wrote.

Sara Ali Khan, who made her Bollywood debut with Kedarnath earlier this month is also part of the film. Despite her limited presence in the film, she provides several flashes that suggest that Simmba would have benefited no end had her character been etched out better," Saibal Chatterjee wrote.