Shreyas Talpade, in his now deleted tweet, said he's fed up of Bollywood and is quiting 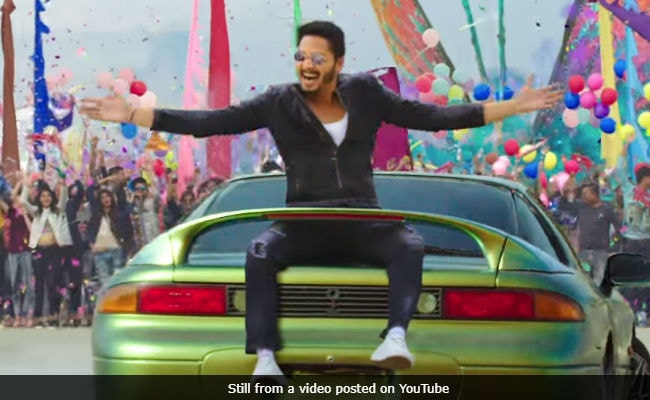 New Delhi: Actor Shreyas Talpade tweeted he's "leaving this (Bollywood) film industry" and then deleted the tweet leaving fans confused on Twitter. On Wednesday, Shreyas first tweeted: "Main iss Bollywood industry se pakk chooka hoon. I'm leaving this industry right now. If you're happy... like. If you overjoyed rt." He deleted his quasi resignation letter within minutes but a few concerned fans noticed and commented: "We love you a lot, we laugh because of you only." Some fans also thought it's a promotional gimmick (remember Sidharth Malhotra's hiatus from Twitter for Aiyaary promotions?).

Interestingly, Shreyas did not mention the Marathi film industry in his now deleted tweet. Shreyas has starred in several Marathi films and has also produced a Marathi TV show and movie.

Here's a screenshot of Shreyas Talpade's tweet and some fan reactions before and after the tweet was deleted:

Now what kind of promotion is this?

Shreyas Talpade featured in small roles in several films before signing Iqbal, which was his breakthrough film. Shreyas has also featured in films like Apna Sapna Money Money, Dor, Om Shanti Om, Welcome to Sajjanpur among other films but he is best known as Laxman Prasad of the Golmaal series. In 2017, Shreyas starred in Golmaal Again and Poster Boys, which he also directed.

Promoted
Listen to the latest songs, only on JioSaavn.com
Shreyas Talpade has featured in Marathi films like Pachadlela, Aai Shappath..! and Baji. In 2013 he produced and starred in Marathi film Poster Boyz (remade as aforementioned Poster Boys in Hindi).