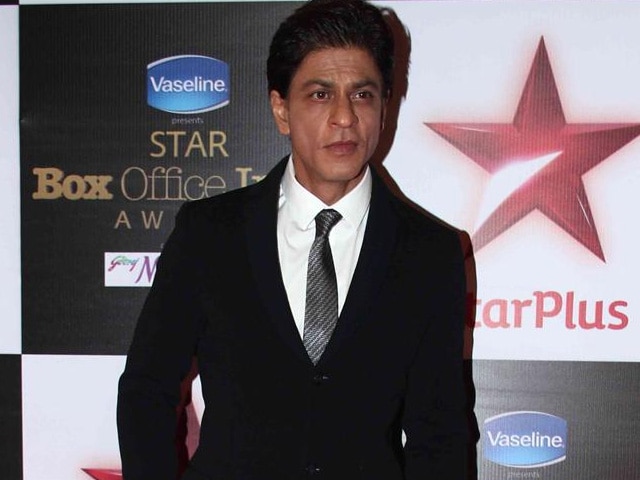 Shah Rukh at an event in Mumbai.

Bollywood superstar Shah Rukh Khan would not like to take any sides on the controversy surrounding the AIB roast as he feels humour is a tricky thing and will always invoke different reactions from people.

When asked about the celebrity roast involving Karan Johar, Ranveer Singh and Arjun Kapoor, the actor said that he believes in humour but has also become careful with his words as an entertainer.

"I am someone who has always believed in sense of humour. Over the years my sense of humour is rounded off, if not completely over. I have learnt to curtail it because there is always going to be a thin line when it comes to humour. It is always going to invoke radical reaction, either you are going to laugh at it or hate it," Shah Rukh told PTI in an interview. (Also Read: Save Strength to Protest Against Things That Matter, Says Twinkle Khanna)

"When you are a popular actor like I am, people listen to you. So, you need to relook at it and I am only speaking about myself here. There will always be issues and questions. I can't take any sides."

The members of the online group had to remove the video from YouTube earlier this month after some people objected to the language and jokes used in the roast. Shah Rukh, 49, said the power of choice is always with people.

Promoted
Listen to the latest songs, only on JioSaavn.com
"There is always freedom of expression and there is a choice you have to make. I always say that if you don't like something don't watch it. Nobody is shoving it down your throat but if you don't like something and you have watched it then live with it. There are a lot of movies that I have watched and don't like but I don't have the right to go and blame the person who made them," he said. (Also Read: AIB Roast Wasn't Funny, It was Violent, Says Aamir Khan)

"The beauty of today's media is that the power of choice is in your hand, you can decide to watch or not watch something. But having said that, I think I have become very aware of the fact that I need to follow some control aspect. But I will not be able to comment on what others do, how they do or why they do," he concluded.